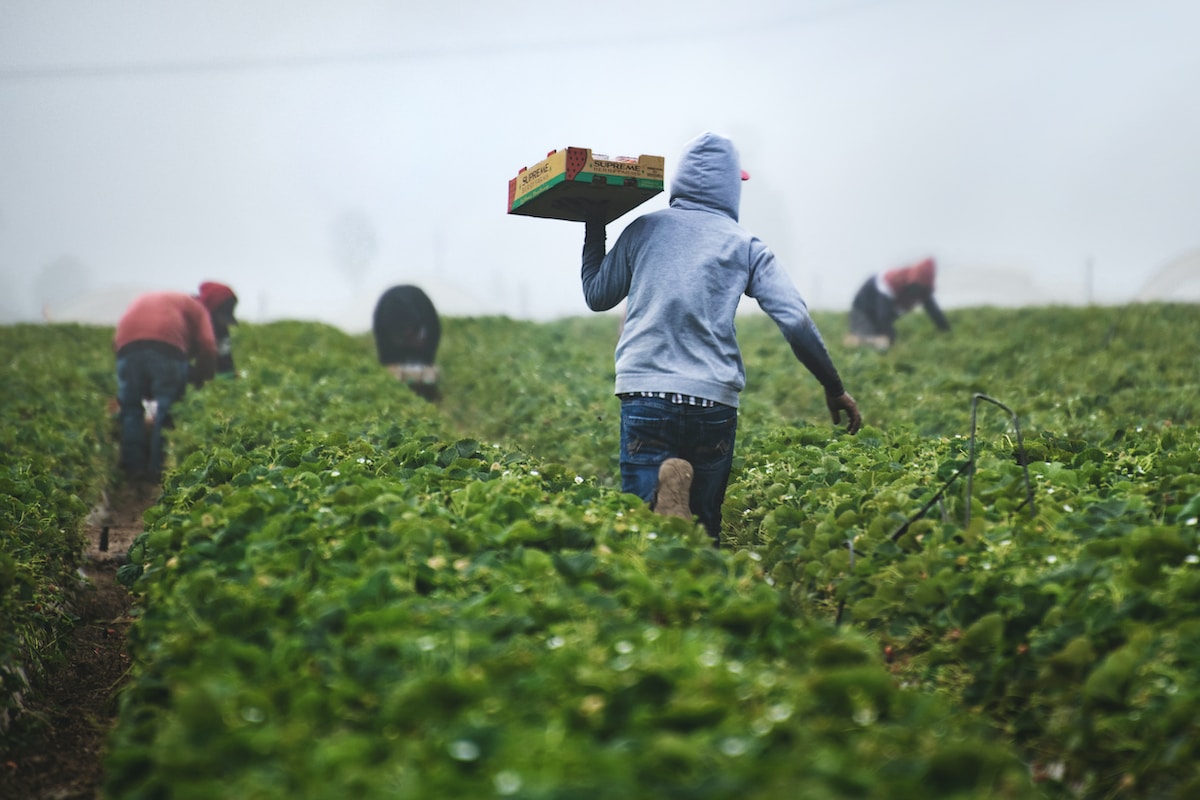 Since the Bureau of Labor Statistics started taking data in December 2000, the number of open jobs has soared to unprecedented numbers. As of April 2021, there are around 9.3 million job openings in the United States alone. This number is far higher than economists from Refinitiv have predicted (8.3 million) for the month of April– an increase of 998,000 job openings from the month before. As vaccines started rolling out, and the country continued its slow reopening process, economists expected large numbers of jobless Americans to rush back into the workforce. This has not been the case.

In April, employers only hired 6.1 million employees, still leaving millions of jobs open. With the number of unemployed being around 10 million people, a larger question is posed: Why aren’t people trying to find work? 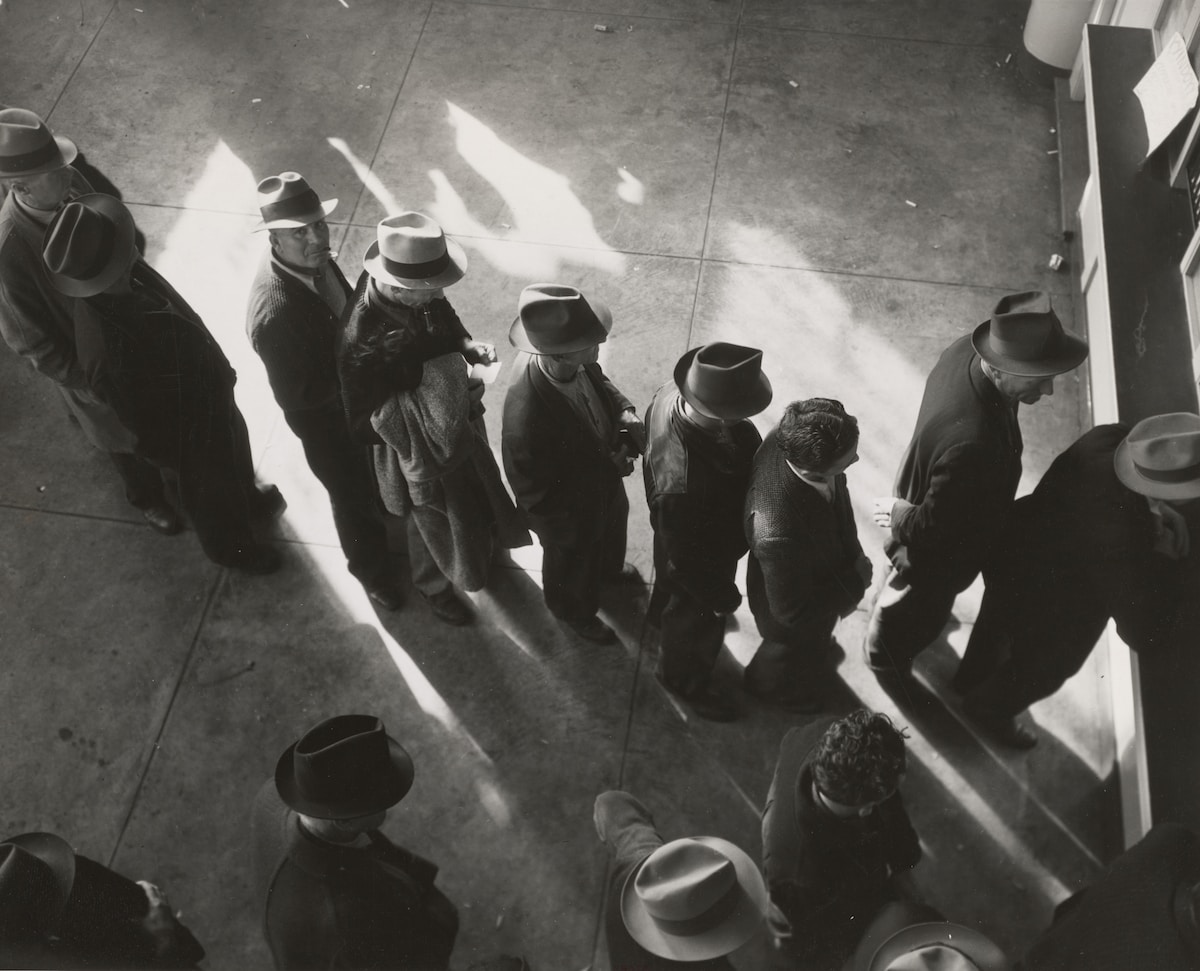 Some people believe that the expanded unemployment benefits from President Biden’s stimulus packages are to blame for the labor shortage; however, this stance is proved invalid for a couple reasons.

Reasons why there is a worker shortage

According to Robert Triest, a professor of Economics from Northeastern, this shortage of employees is a sign that employers need to offer better conditions and compensations to their workers. 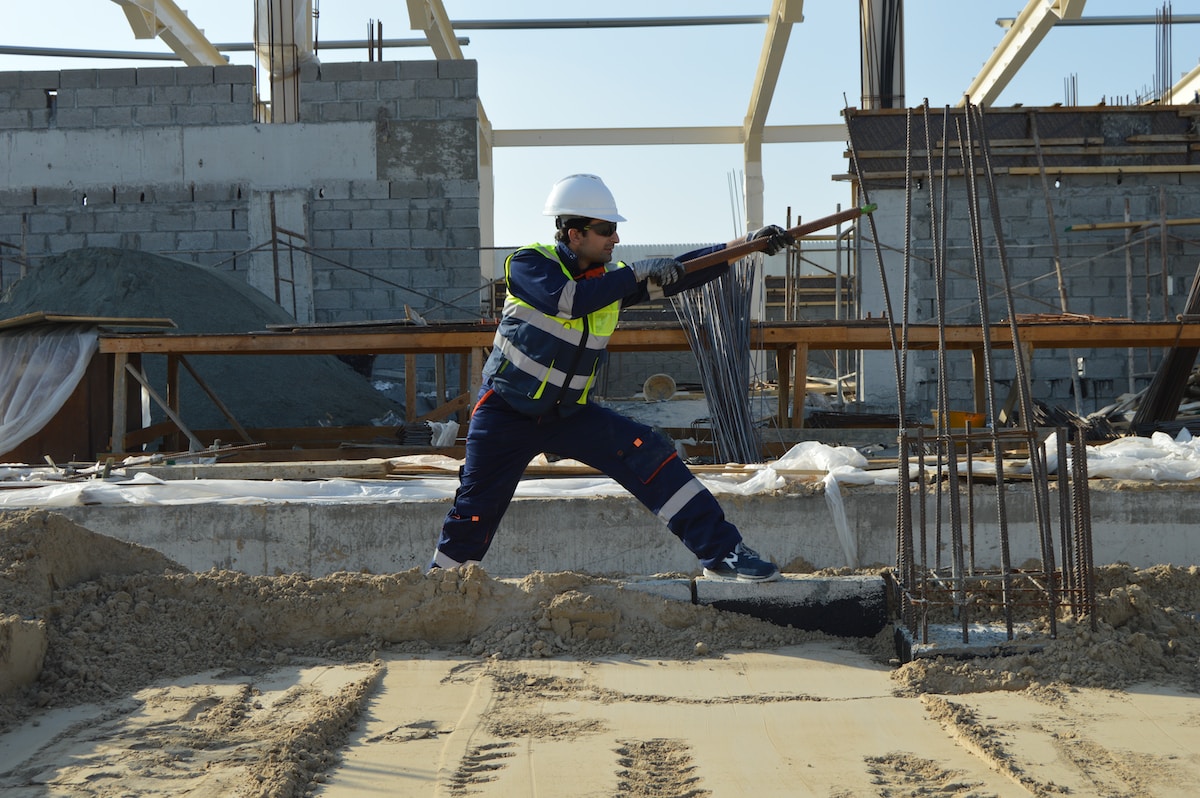 Many people, continuing to balance home responsibilities and childcare during the COVID-19 era, are not willing to return to work under the same conditions that they had before the pandemic hit. Others are concerned about the public health risks, compensation, and career prospects if they return to work.

In 1968, the federal minimum wage was $1.60 an hour. Adjusting to inflation, this price is equivalent to $12.38 an hour, which is far above the current federal minimum wage of $7.25. Already being underpaid, unemployed workers have little incentive to rejoin the workforce.

As the pandemic era draws closer to an end, people are rethinking what work means to them. Consequently, they are leaving their jobs in search of more money, more flexibility, and more happiness. According to the Labor Department, “It’s leading to a dramatic increase in resignations — a record 4 million people quit their jobs in April alone.” 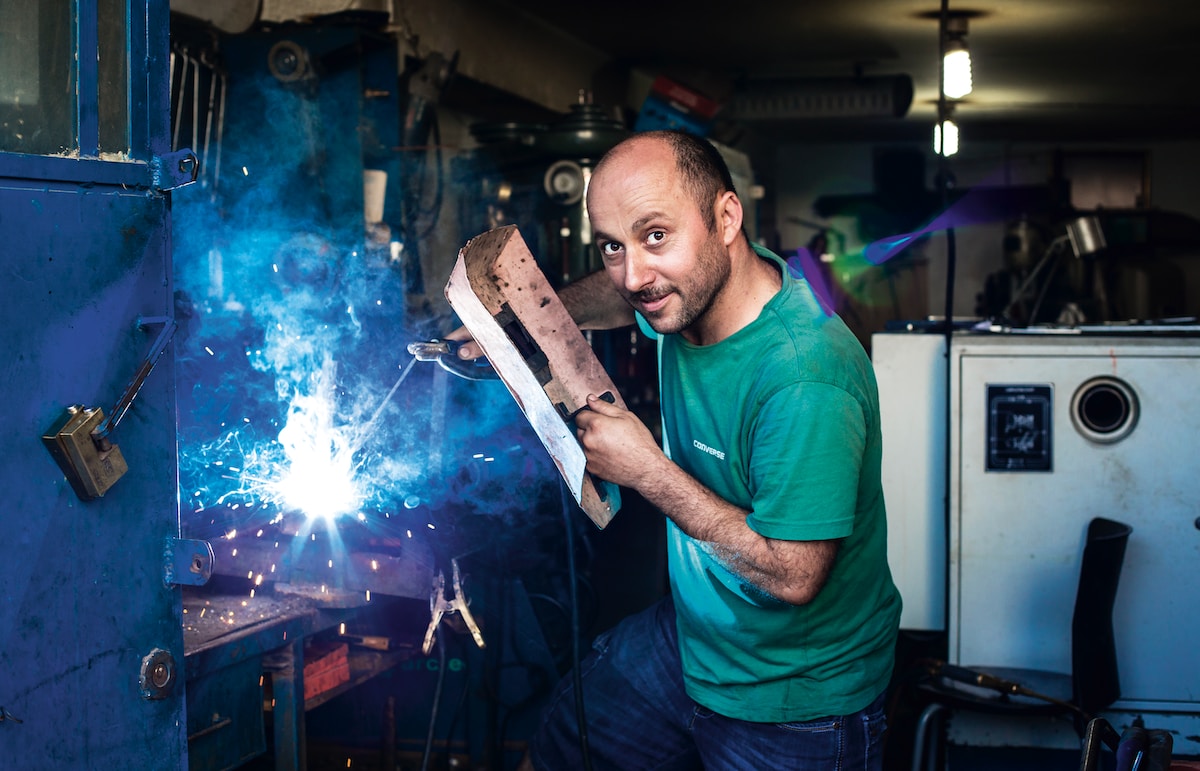 Until this pandemic hit, employees had little leverage in deciding whether to quit under the poor compensations or to demand better working conditions. Now, “even workers who are already in certain jobs can credibly threaten to quit.” (Professor William Dickens, economics professor from Northeastern).

“This is all having the effect of driving wages up and changing working conditions. In summary, workers want more rights in the workplace. Balancing the pros and cons of working during a pandemic-stricken world, workers simply have prioritized personal and home responsibilities over working under poorly compensated jobs. 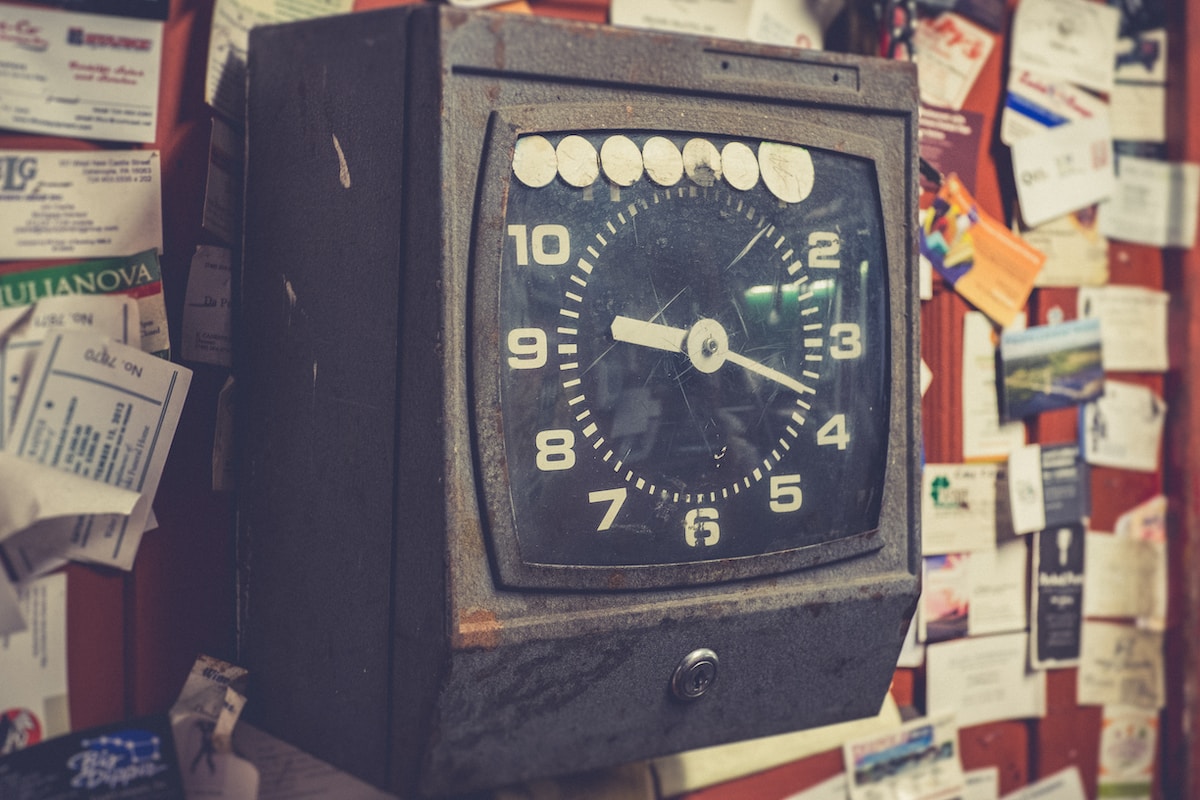