Battle of the Port of Carthage

Battle of the Port of Carthage

When Rome was in its infancy, its ambitions of an empire surrounding the Mediterranean were greatly threatened by Carthage. Carthage was founded around 800 BCE by Phoenecian merchants based in Tyre, a city located in modern-day Lebanon. The Phoenecian colony soon grew into a powerful, independent, city-state in modern-day Tunisia. By the time Rome had begun dominating the Italian mainland in 265 BCE, Carthage had gained its own territories and dependencies in Sicily, Spain, France, Sardinia, Corsica, and all across the Mediterranean.

As Rome had expansionist ambitions across the Mediterranean, the two Republics were destined for conflict. Eventually, a disputed claim over the island of Sicily led to declarations of war and the beginning of the First Punic War.

Since Rome and Carthage were on opposite sides of the Mediterranean, much of the fighting was destined to occur on water. This gave Carthage the early advantage, as its Phoenecian merchant roots meant that it had a large standing naval force. Rome was already well known for its powerful army, but it had a very weak navy.

The First Punic War lasted for twenty-three brutal years. There was a substantial loss of life on both sides. However, Rome began winning substantial battles, forcing Carthage to sue for peace. As part of the peace treaty, Rome gained control over Sicily, Sardinia, and Corsica, and forced Carthage to pay massive reparations. The defeat also led to uprisings throughout Carthaginian territories. 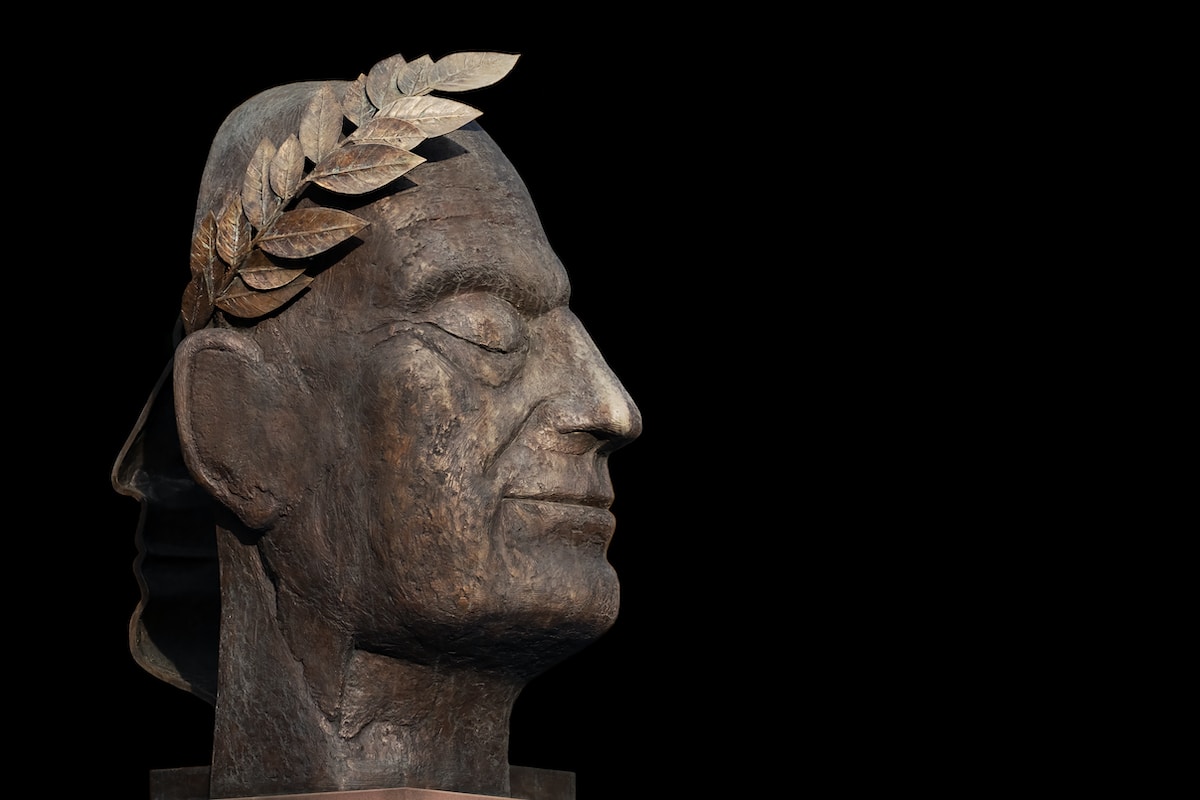 However, Carthage’s merchant fleet was still thriving. Using the money they made from trading, they paid off the reparations relatively quickly and were able to put down the rebellions. After doing so, they turned their attention to revenge against Rome.

Carthage planned to increase their presence in the mineral rich Iberian peninsula, and use that as a jumping-off point for a campaign through France into Italy, the Roman homeland. After some promising success in Iberia, command was entrusted to their general Hannibal.

Seeing Carthage’s growing influence in the west, Rome grew nervous and set out an ultimatum stating that further expansion by Carthage would lead to war. This did not deter Hannibal who continued his campaign across the Pyrenees and into France. Thus, in 218 BCE the Second Punic War began.

The Second Punic War granted Hannibal legendary status. He continued his campaign in Iberia through France, crossed the Alps with Elephants, and arrived in Italy. He routinely won battles against much larger Roman forces and was making headway towards Rome when a joint campaign by Rome in Iberia and Numidia in Tunisia forced Carthage to again sue for peace. 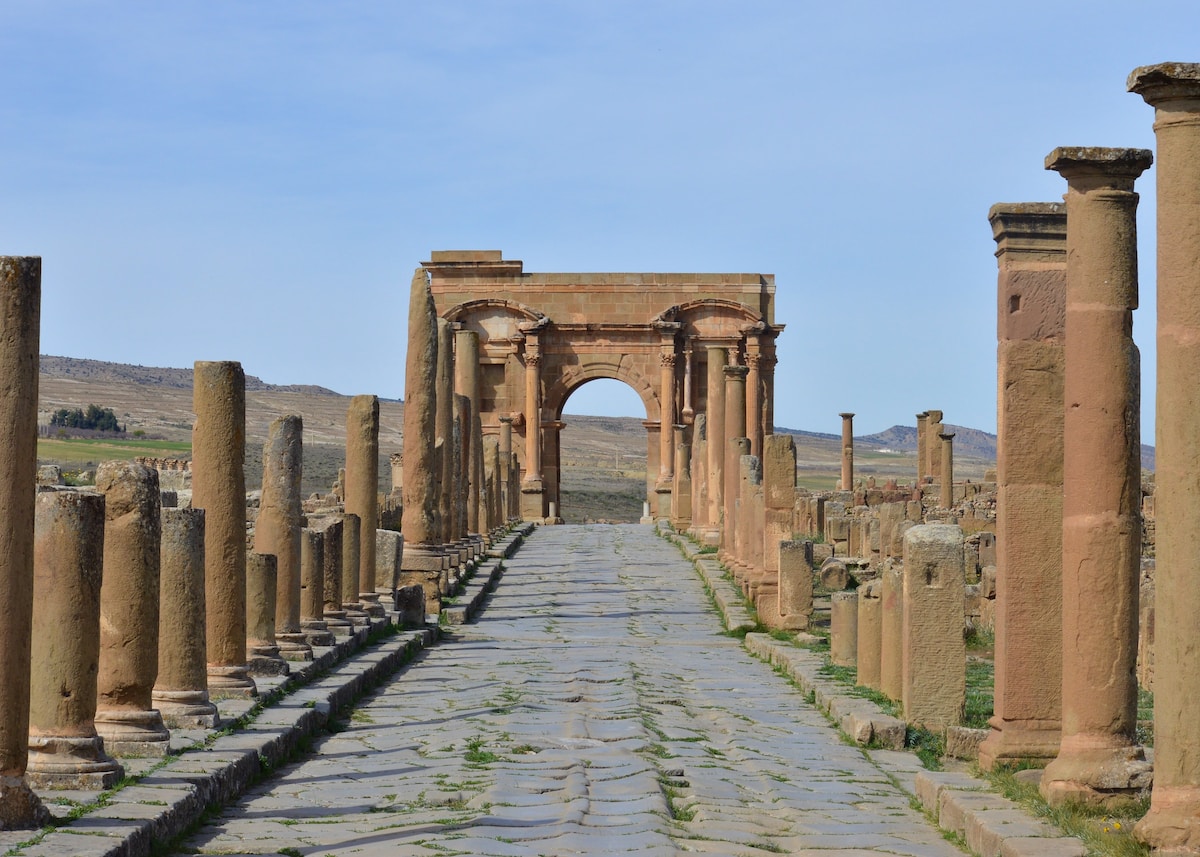 This time, Rome was ruthless in its negotiation. It stripped Carthage of its territories in Europe and Africa, leaving just a small area surrounding the city itself for the once sprawling Carthaginian Republic.

However, Rome was not finished. Knowing that Carthage was teetering, in 149 BCE they found an excuse to declare war on the city-state once again, sparking the Third Punic War.

This time, Carthage was already so weakened by its previous losses that Rome quickly took control of the surrounding areas and began a siege on Carthage itself. As Carthage was a port city, this included a naval blockade.

However, the blockade was not invulnerable. In 148 BCE, seeing a gap in the Roman forces, Carthage sent its navy out to sea through the blockade, forcing a naval battle on open water. 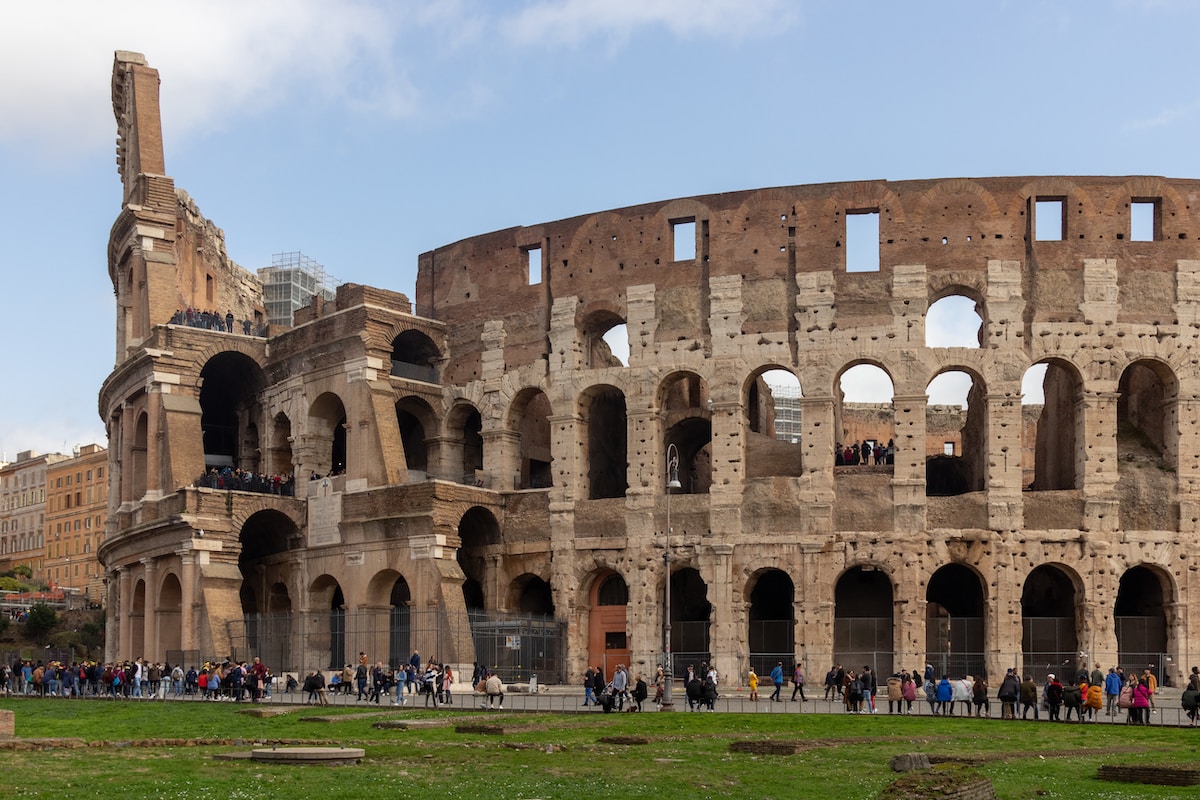 However, while in the past Rome’s navy was weak enough that this might have been enough to break the siege, the Roman navy held stubbornly and made it difficult for Carthage to achieve victory quickly. Despite their advantage at sea, the Carthaginian fleet could not continue an extended battle against the Roman fleet for fear of overextending themselves and abandoning the garrison in the city. Thus they were forced to pull back and return to the port.

This battle, now known as the Battle of the Port of Carthage, would prove to be the final Carthaginian victory.

In 146 BCE, Roman forces finally broke into the city. They were ruthless, killing any residents they came across. After six days of pilfering the city, Roman command finally agreed to accept prisoners, and the remaining Carthigians were captured and sold into slavery.

The Battle of the Port of Carthage aptly captures some of the major themes of the Punic Wars. Despite losing the battle, Rome had developed its navy enough to hold firm and allow its vastly superior army to conquer the city. The Battle of the Port of Carthage captured Rome’s evolution from a power confined to conquering by land to an empire with a powerful enough navy to dream international dreams. Through the Punic Wars, culminating in the Battle of Carthage, Rome took its place as a naval empire, master of the Mediterranean. 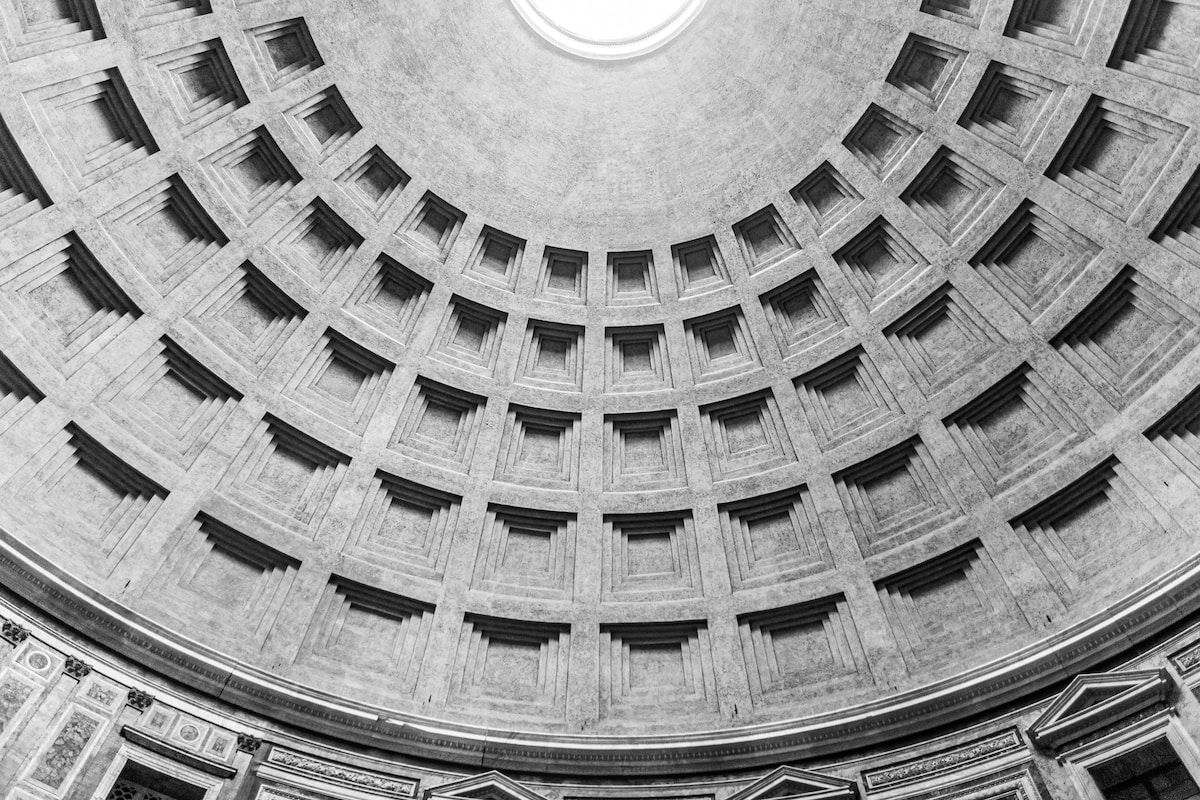 Battle of the Port of Carthage Written by Luca Vernhes