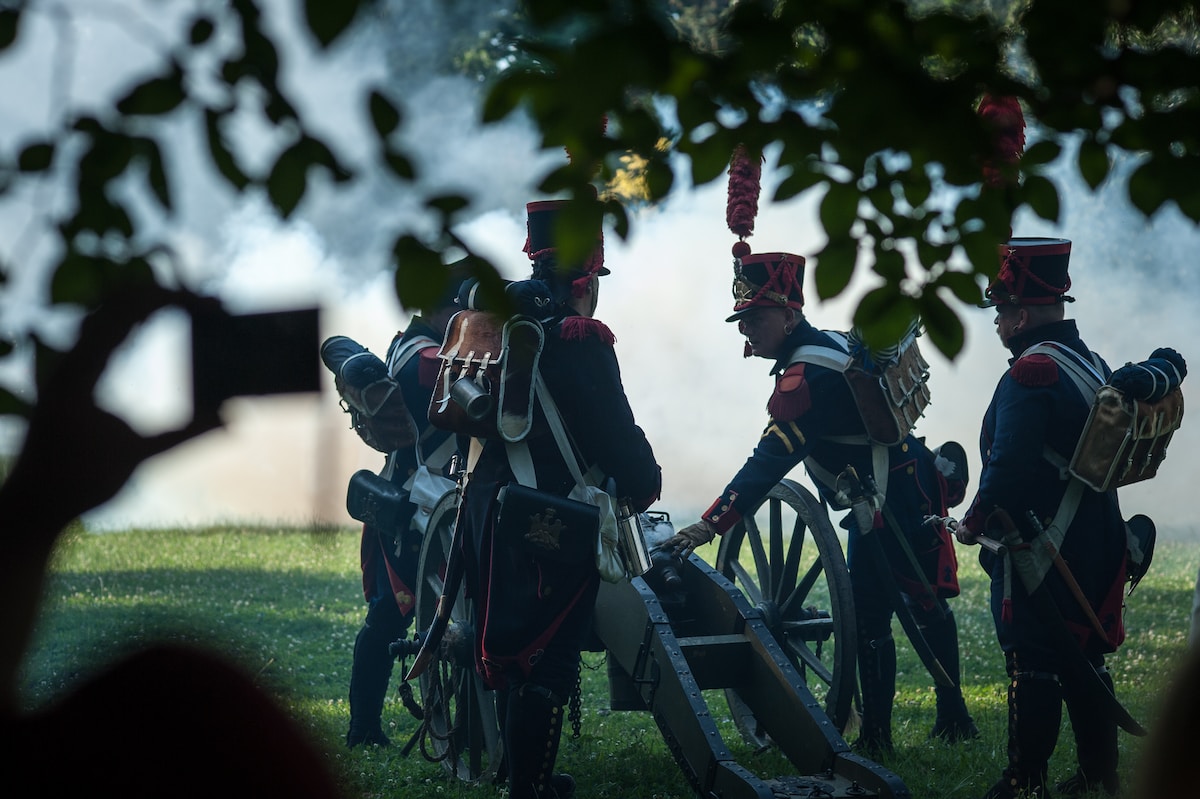 The Battle of Waterloo was the final battle fought in the Napoleonic Wars, taking place near the village of Waterloo on June 18th, 1815. Napoleon led the French Army of over 70,000 men, consisting of infantry, cavalry, and artillery. Opposing Napoleon was the Coalition Army led by the British. This joint force led by the Duke of Wellington consisted of men from the United Kingdom, Netherlands, Hanover, Brunswick, and Nassau, totaling up to just under 70,000 men. Allied with these forces was the Prussian army under Field Marshal von Blücher, numbering up to another 50,000 men.

Prior to the events at Waterloo, the Prussian Army had been defeated by Napoleon at the Battle of Ligny. However the Prussian force remained strong and posed a serious threat against the French if united with Wellington’s army. Thus, Napoleon’s plan at Waterloo was to attack each force separately, avoiding a battle in which he would be out-gunned and out-manned. Napoleon dispatched Grouchy with the right wing of 33,000 men to pursue and occupy the Prussian army while the rest of the French army prepared to attack Wellington’s army.

To prepare for Napoleon’s impending attack, Wellington fortified three defensive positions: Chateau Hougoumont to the west of the battlefield, Papelotte farm to the east, and La Haye Saint farmhouse in the center.

At noon on the 18th of June, Napoleon’s cannons opened fire at extreme range on center Coalition positions to little effect. At three in the afternoon, Napoleon spotted the Prussian army three hours away from his position and immediately ordered Grouchy to return to the main battle. Grouchy’s force would not receive this message until eight in the evening. Realizing that time would be of the essence, Napoleon sent a part of his force to form a defensive screen against the approaching Prussian army and ordered a feint attack on Chateau Hougoumont. This, however, proved to be extremely costly and inefficient as the fighting was fierce and became bogged down. French forces then pushed down the center towards La Haye Saint, where they met fierce resistance as well. A British cavalry charge decimated the French infantryman, but a quick counterattack by the French cavalry created the opening needed for the French to eventually take the contested farmhouse.

Mistakenly spotting an opening in the main Coalition lines behind their defensive positions, French commander Michel Ney ordered a risky cavalry charge in an attempt to break Wellington’s army. This proved to be a disaster as the British infantrymen adopted anti-calvary positions and slaughtered wave after wave of French cavalry. However, with French control of La Haye Saint, Napoleon’s artillery was able to momentarily bombard the Duke of Wellington’s commanding position, seemingly turning the tide of the battle for a brief moment. 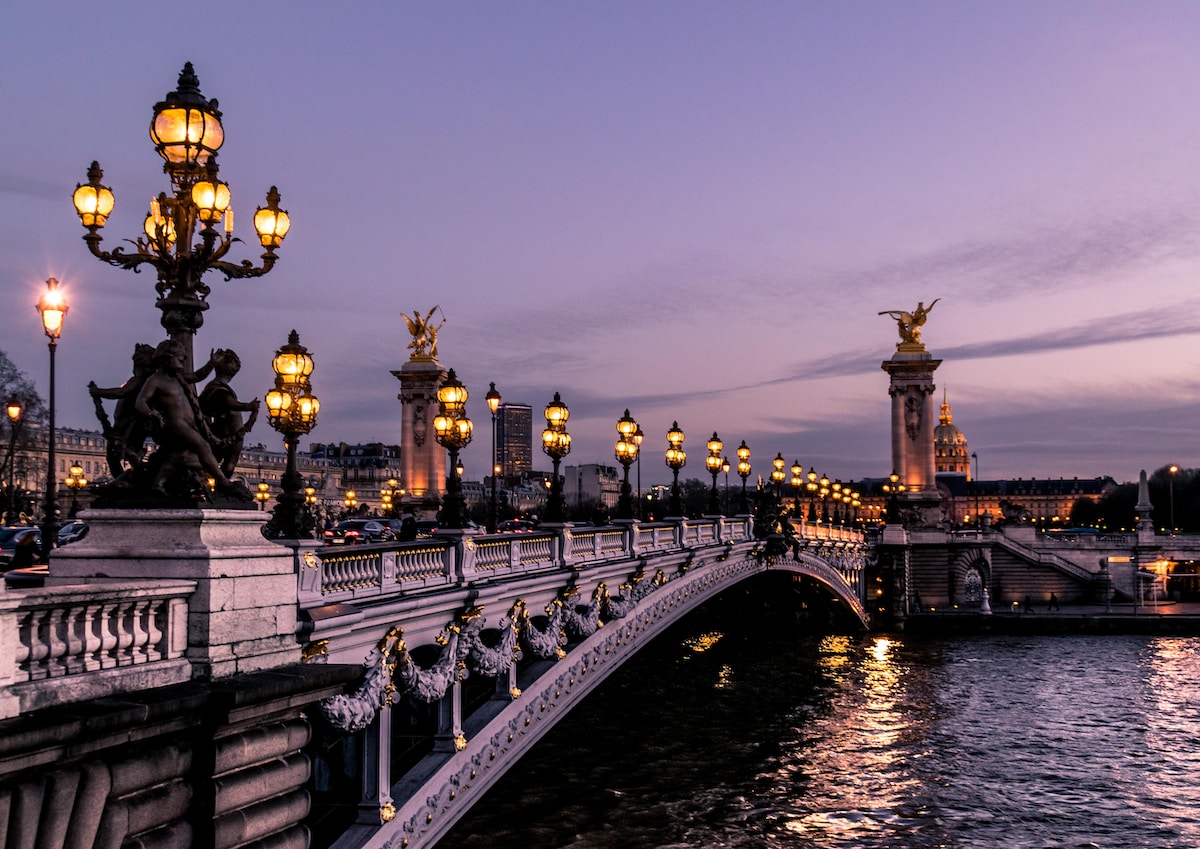 Unfortunately for Napoleon, the wasteful cavalry attacks had depleted French numbers, and he finally deployed his old guard, consisting of the most experienced French troops available, to attempt to hold back the now advancing Coalition force. This had a minimal effect on the outcome of the battle, as by now the Prussian army had broken through the French screen and were advancing on a flank route and Wellington’s forces held their ground. Napoleon had been defeated, and the French army fled the battleground in a disorganized route.

Although there are many theories for Napoleon’s defeat at Waterloo, one of the most popular theories is Grouchy’s failure to keep the Prussian army occupied or return to the main battle quickly when instructed. Had Napoleon had Grouchy’s 33,000 men present at Waterloo, or the Prussian army not been there to pressure the French right, the outcome of the battle might have been different.

Following the loss at Waterloo, Napoleon abdicated from the French throne four days later. This marked the last time Napoleon would ever command an army, as he would be exiled shortly after until his passing.

Napoleon would say about Waterloo, “My true glory is not to have won 40 battles … Waterloo will erase the memory of so many victories, … But … what will live forever, is my Civil Code.”