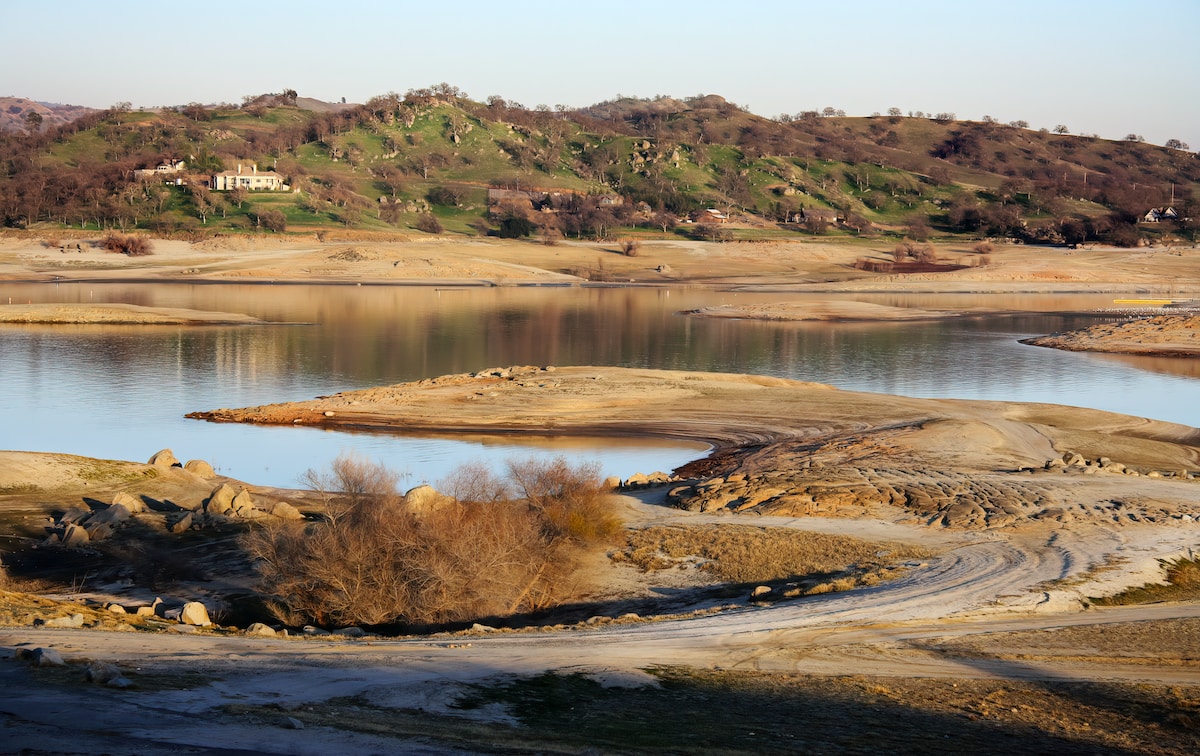 With a population of 1.4 billion people, China is constantly in need of immense water resources. Following one of the most rapid economic growths in the late twentieth and early twenty-first centuries, the country has been rapidly industrializing and guzzling its geography’s natural resources. As a result, much of its once arable land has been overused and rendered incompatible with further agricultural use.

Additionally, the devastating effects of pollution have crippled China’s water resources, with Wall Street Journal estimating that 80% of China’s groundwater and 50% of river water has become too dirty for human consumption. Furthermore, 50% of the groundwater and 25% of the water from rivers has been deemed unusable for agricultural purposes as well. With Northern regions of China being especially drought-ridden, Beijing has been forced to divert valuable water resources from wetter areas of the country Northwards.

China, however, hasn’t been blind to the dangers of water scarcity. Implementations of water rationing and water efficiency programs have helped the situation, but haven't been enough to solve the issue altogether. Geopolitical stress has been present in Tibet ever since the Chinese Communist Party seized power in 1949, most likely because a majority of China’s freshwater is concentrated here. China’s longest-flowing river, the Yangtze River, originates in Tibet, and the CCP seems to be attempting to divert more of the river's flow into China rather than neighboring countries.

This has drawn international condemnation, and particularly agitated India, a nation of 1.3 billion people which also suffers from water scarcity issues. These tensions have boiled over into small skirmishes on the disputed China-India border, in the Tibet region. This collection of poorly documented engagements between the two nations have been called the 2020-2021 China-India skirmishes.

Elsewhere, China has also built massive dams on the Mekong River, which has caused disastrous effects such as droughts and floods in Southeastern Asian countries such as Thailand and Laos.

A similar water conflict is found in Northern Africa, over the Nile, the longest river in Africa. 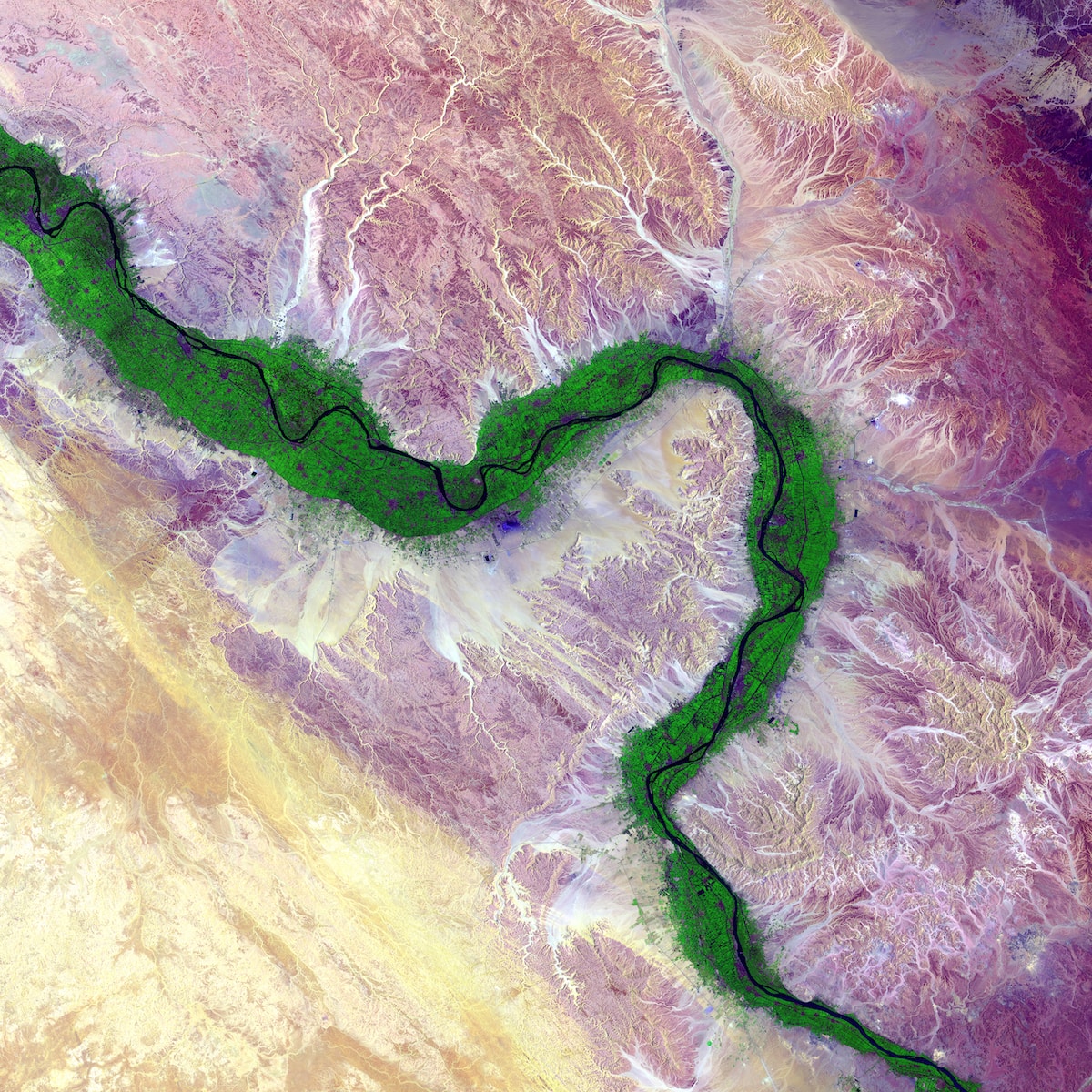 Life has been historically connected to this famous river, which has allowed countries such as Egypt to be founded along its floodplains. Recently, however, to combat water scarcity in Ethiopia, where half of the Nile originates, Ethiopia has already constructed a huge dam on the Nile called the Grand Renaissance Dam.

This has sparked outrage from the Egyptian government and the Sudanese Government, as such an action would spell disaster for Egypt, which is already facing its own water scarcity issues. As well as changing water supply.

The Dam also generates a ton of energy: it is the largest hydroelectric plant in Africa (7th in the world). Indeed, one of the most prominent issues globally in a future couple of decades may be water scarcity.

As China has become a world power, its influence and militarism might make it difficult for its neighbors to prevent the Chinese Communist Party from promoting their own water security, despite the damage to other countries.

In conclusion, as China continues to grow, its need for water will only increase, and their methods of obtaining water are yet to be fully uncovered. However, if their actions in Tibet and on the Mekong River are any indications of the future, we may only assume that the tensions in those regions will continue to build.