Gross Domestic Product is an important indicator of the size of an economy and how that economy is performing. The growth rate of real GDP can be seen as an indicator of the general health of the economy. Generally, it can be assumed that an increase in real GDP is a sign that the economy is doing well. In this paper, I will look at the two countries with the highest GDPs and examine how their governments addressed crises that threatened their economies.

In 1979, China opened up to foreign trade and investment and implemented free-market reforms. This made China one of the world’s fastest growing economies with real annual GDP growth averaging 9.5% through 2019 (6). Over the long run, China’s GDP has, on average, doubled every eight years and this growth has led to 800 million people being raised out of poverty. 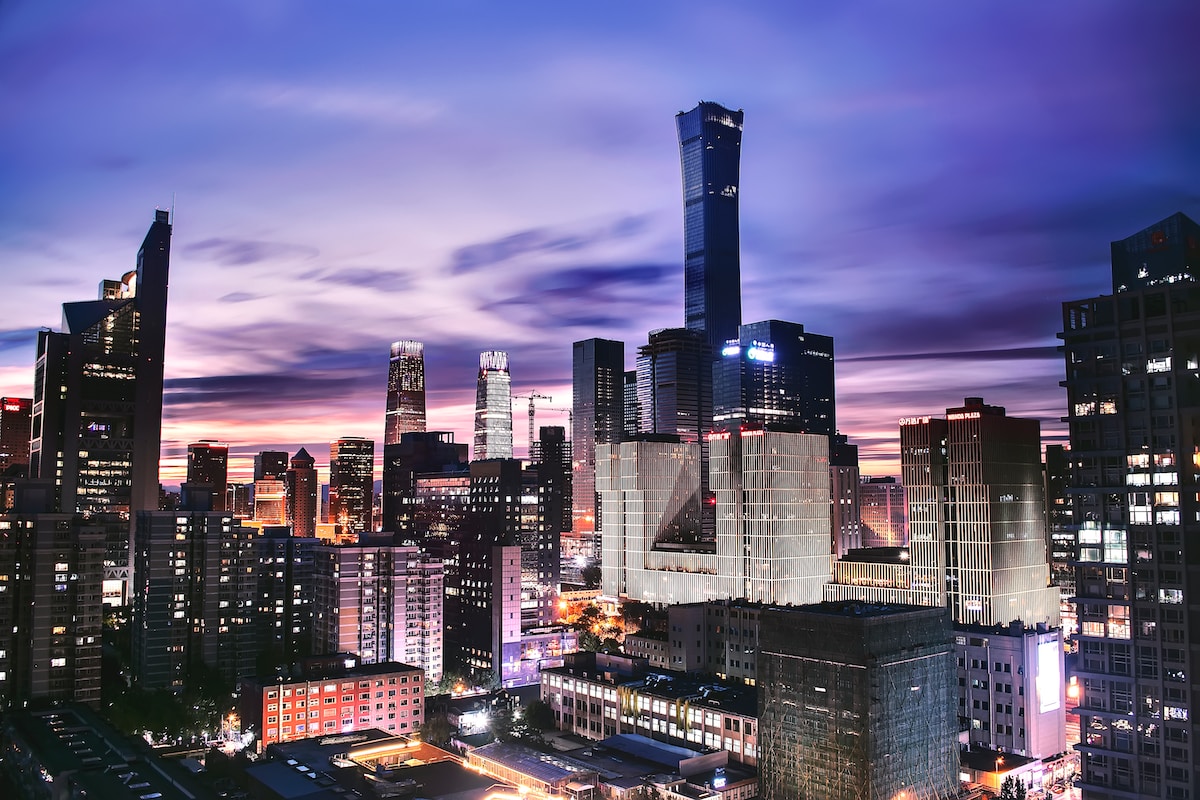 In the short run, China has faced problems that threatened its economy and has had to address these arising issues with different policies. In 2008, the global economy began to slow, largely impacting the Chinese economy. Media reporters in early 2009 estimated that around 20 million migrant workers had returned home after losing their jobs due to the financial crisis and that real GDP growth in the fourth quarter of 2008 had fallen to 6.8% (2).

In response to this, the Chinese government implemented a $586 billion economic stimulus package, focused on funding infrastructure and loosening monetary policies in order to increase bank lending (2). This response helped combat the effects of global decrease in demand for Chinese products. From 2008 to 2010, China’s real GDP growth averaged 9.7% (6). Between 2010 and 2019, China’s GDP growth rate has been slowing. The Chinese government has embraced this slower economic growth. 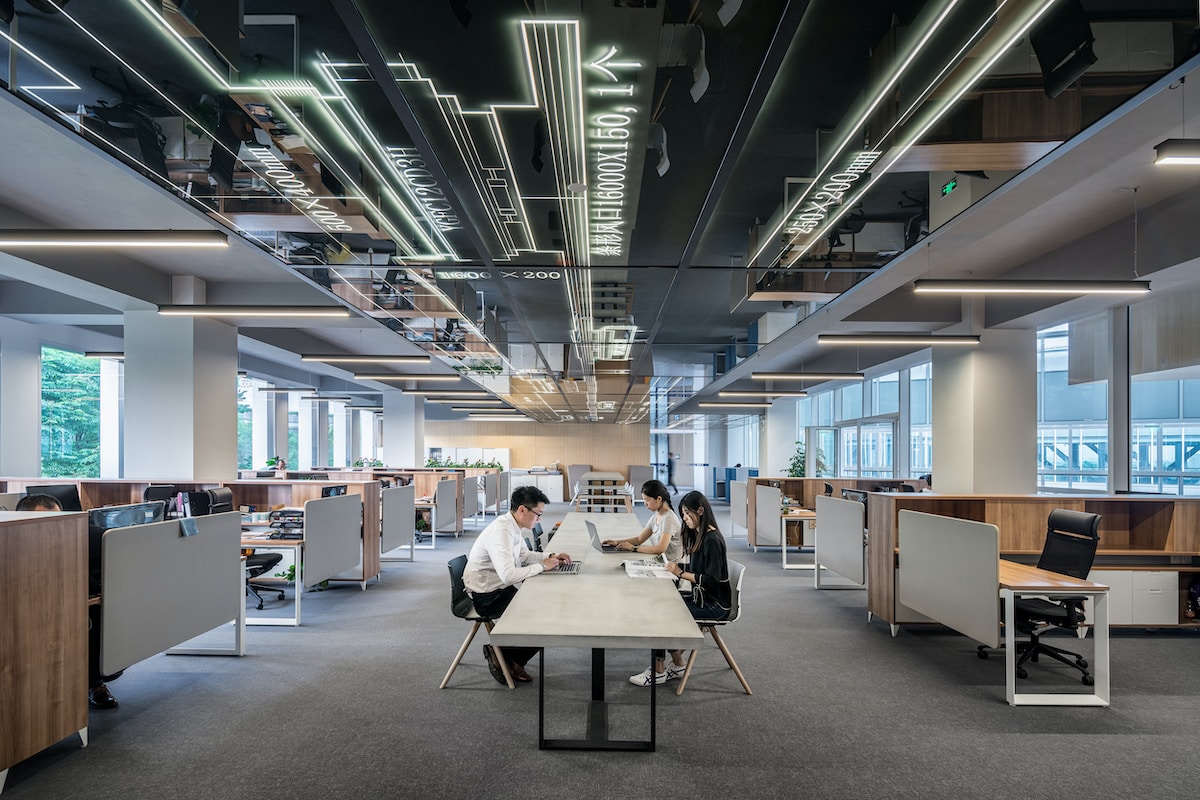 The IMF’s World Economic Outlook from April 2019 estimates that China’s real GDP growth will fall each year for the next six years, slowing to 5.5% in 2024 (1). China has adopted a new growth model that relies less on fixed investment and exporting, and more on services, private consumption, and innovation to drive sustainable economic growth.

As China focuses more on innovation with plans such as “Made in China 2025,” which is meant to modernize China’s manufacturing through government assistance, China seeks to become less reliant on forein technology (7).

The US sees this plan as a threat and that has led to trade wars between the two economic giants. The Organization for Economic Cooperation and Development (OECD) projects that increased tariffs on all trade between the US and China could reduce China’s real GDP in 2021-2022 by 1.1% relative to the OECD’s baseline projections (9). 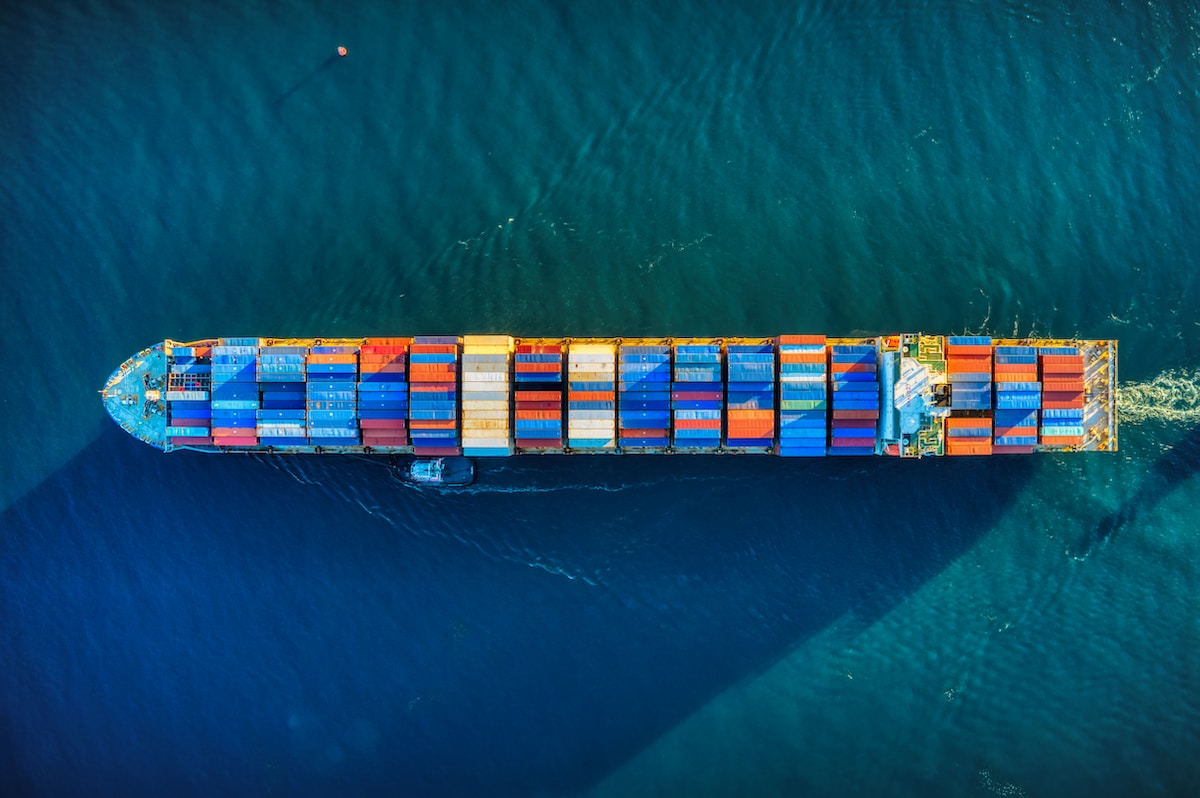 Chinese officials announced that the country’s economy grew by 4.9 percent in the third quarter of 2020, a positive sign from the first economy impacted by Covid-19. Some of the rebound in China is due to government restrictions that would be hard to replicate or enforce in a democracy. The IMF estimated China's GDP will grow by 1.9 percent for all of 2020, making it one of the first major economies to inch back into positive territory in a year full of economic disturbances (5). The Chinese government, in response to the pandemic, cut taxes by 1.366 trillion RMB, a significant number, to stimulate the economy (4).

The US has the world's largest GDP. The growth rate in the US over the long run from 1979 to 2019 has been 2.19% (3). This rate is relatively small compared to China’s, however this growth model is something that China is now trying to replicate. Like China, the US has also had to address different economic issues with new policies in order to maintain economic growth as shown through GDP. The 2008 financial crisis led to a 0.1% drop in GDP that carried over into 2009, the year in which President Obama signed into law the American Recovery and Reinvestment Act (ARRA) (3). 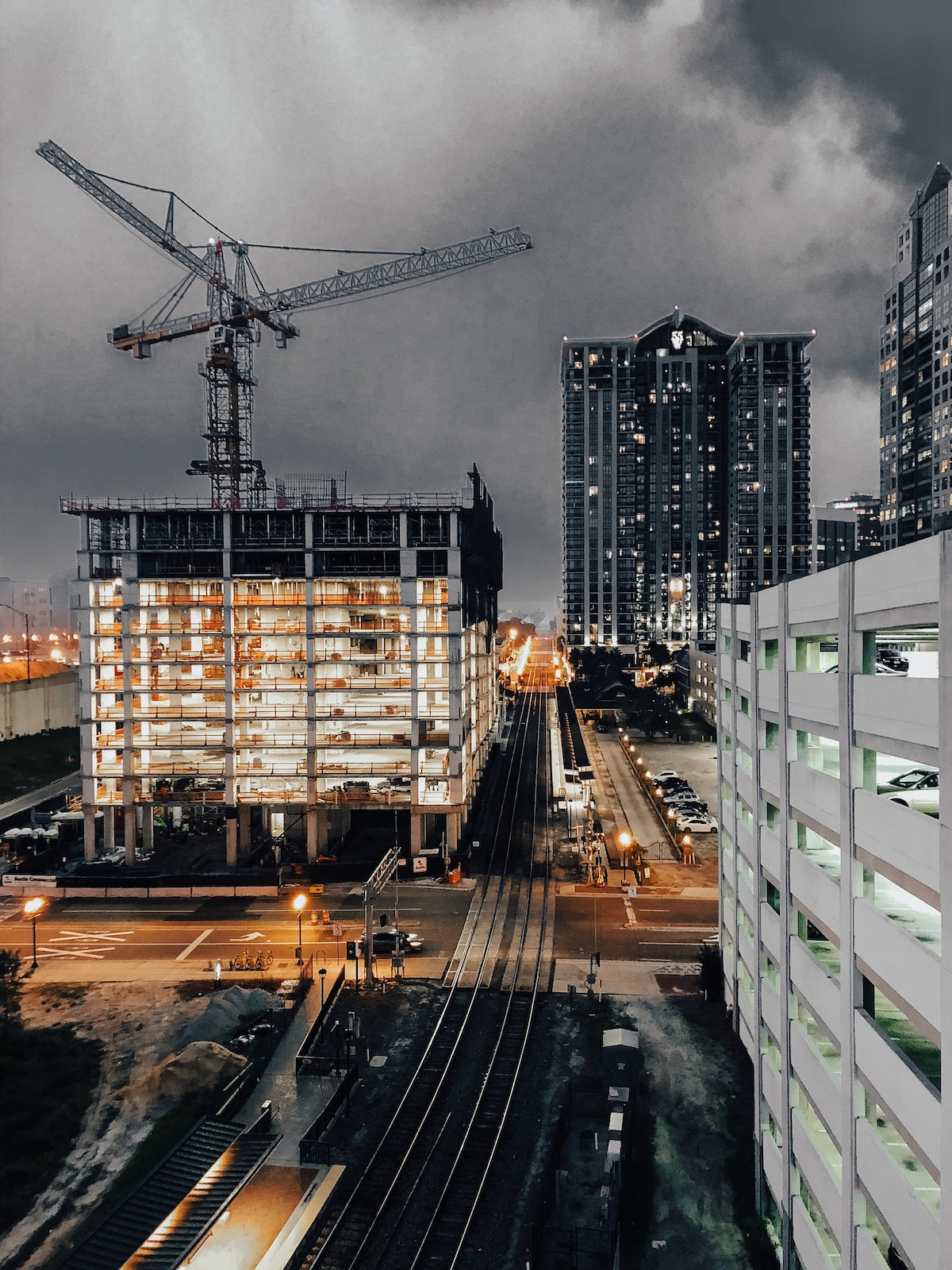 In 2009, GDP dropped 2.5% but the stimulus package was successful. The ARRA cut taxes by $288 billion and allocated $277 billion into federal contract bonds and loans all aiming to spur job creation and economic growth.

In the first quarter of 2009, the GDP dropped by 6.7% and by .7% in the second quarter, however, because of the ARRA, the third and fourth quarters saw 1.7% and 3.8% growth respectively (3). The ARRA helped lift the US economy out of the 2008 financial crisis. The US is currently in a trade war with China that has negatively impacted GDP by a range of 0.3 to 0.7% (8). Many predict that this trade war will continue to negatively impact US GDP. 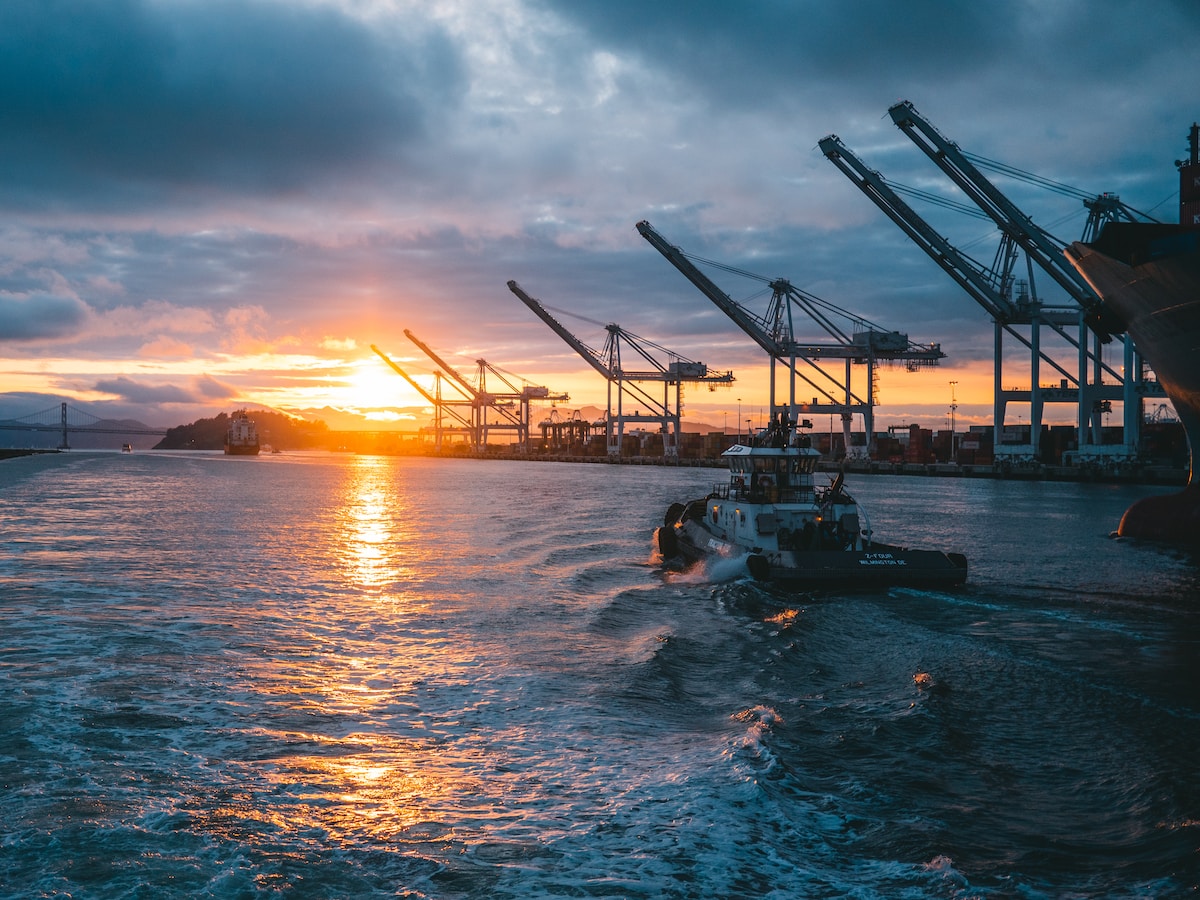 During the Covid 19 pandemic, the US has faced the largest drop in GDP growth rate in all of its history. GDP dropped by 32.9% in the second quarter of 2020. This drop is more than three times larger than the previous record of a 10% drop during the Great Recession. The GDP grew by 33.1% during the third quarter of 2020. To achieve this growth, the US government has given unemployment benefits, lowered the federal funds rate, and made many other changes to help stimulate the economy (5).

GDP is neither a perfect measurement nor means of comparing the success of two countries as it leaves out the value of happiness or overall wellbeing and things which are not assigned monetary value. With this being said, I think that overall growth in GDP is a sign of a healthy economy and by examining times when a country had a dip in GDP and how the government reacted we can learn about the economic challenges that a country has faced and the methods leaders used to kickstart growth.

Subscribe
Previous
What Is Green Technology And Its Benefits
Next
Is AVR-48 The First Mega Blockbuster Drug?
Return to site
All Posts
×