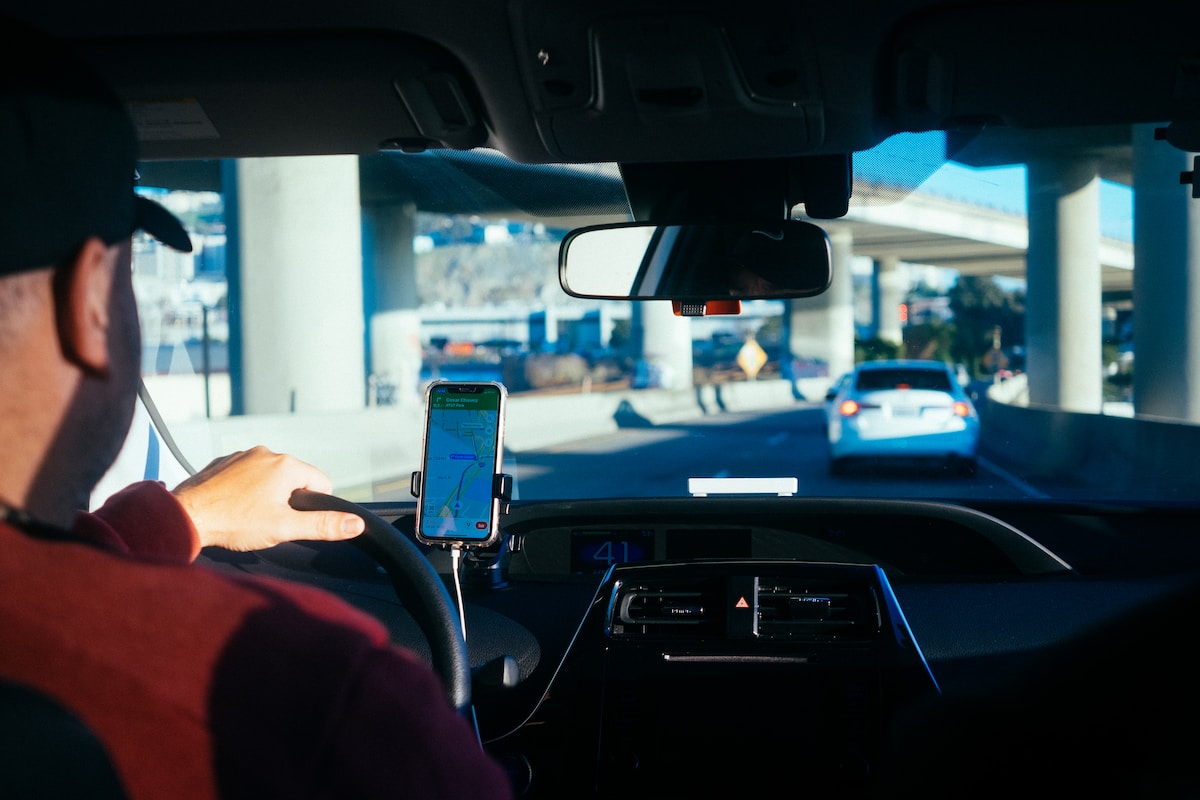 Gett will be released on the stock exchange through a merger with an SPAC company at an estimated $1 billion.

In April of this year, the $1.9 billion estimated valuation for Gett was announced. But "Forbes experts" called it modest, adding that it could grow up to $7 billion. I wrote that it was a joke. But, in the end, the company that attracted $750 million, and was valued at billions of bucks.

Yet another billion is too much for Gett.

And the November presentation to investors, which I just got into my hands. This document cannot even be called an attempt to manipulate financial data. It's just a bunch of delusional numbers in PowerPoint, which are supposed to inspire investors' trust.

Over 11 years of its existence, Gett has burned hundreds of millions of dollars and earned $162 million in revenue by 2021. 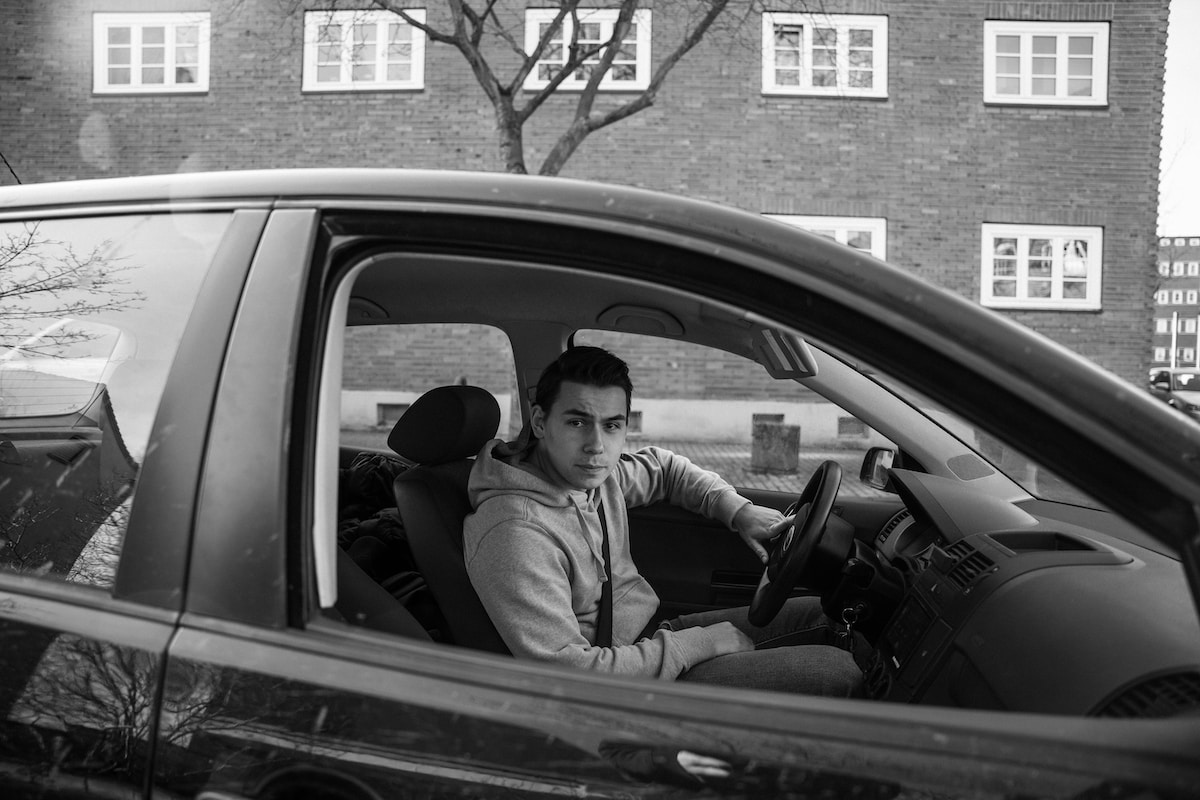 There is no profit, nor has there ever been.

The money on the balance is running out, so how do you get twisted?

And this is what almost the entire presentation looks like: a sense of logos, useless proxy-metrics and futuristic forecasts.

How is this possible? 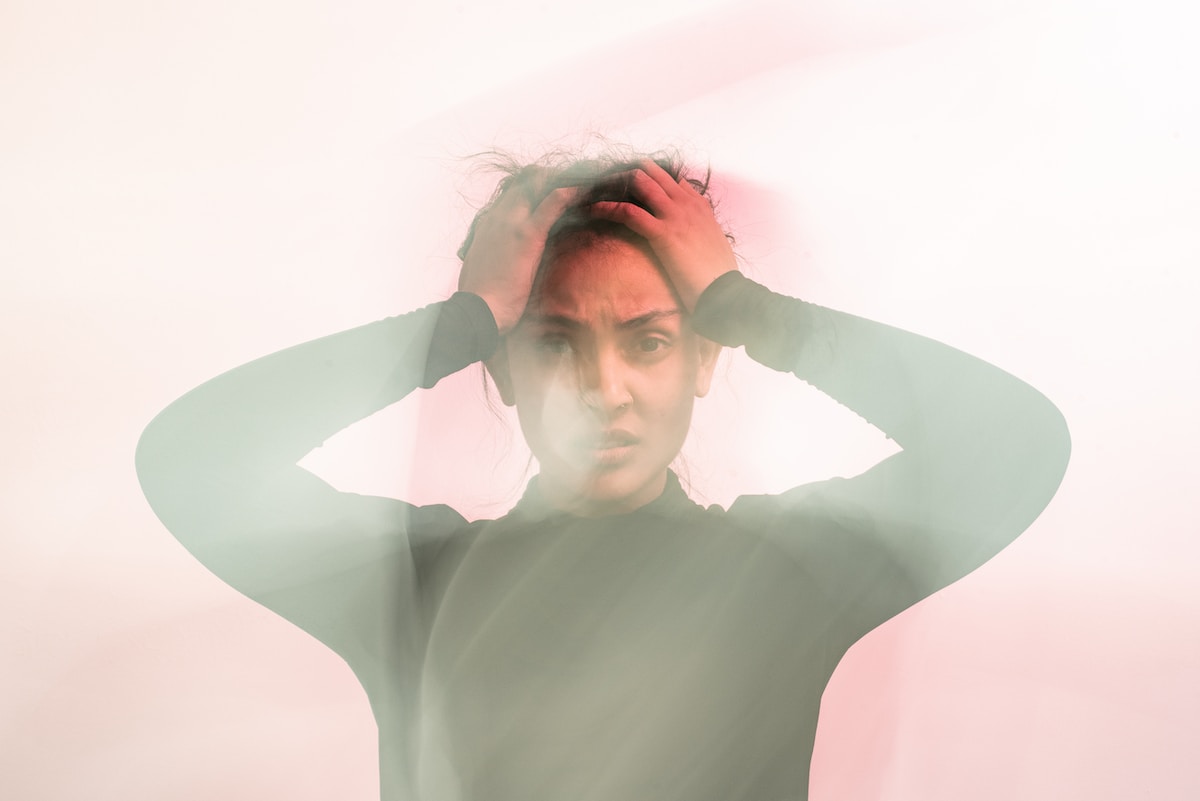 With a fine font in the note, we will see that this is some Adjusted EBITDA Before Public Company Costs Margin, not a real Contribution Margin.

In short, there is so much self-proclaimed nonsense that it is not even interesting to understand.

However, I want to quote a couple of lines from the description of risk factors:

In general, for a reason Volkswagen wrote off its investments in Gett back in 2018. Gett is an absolute garbage company and the placement of Dave Weisser's child on the stock market is more like an undisclosed scam.