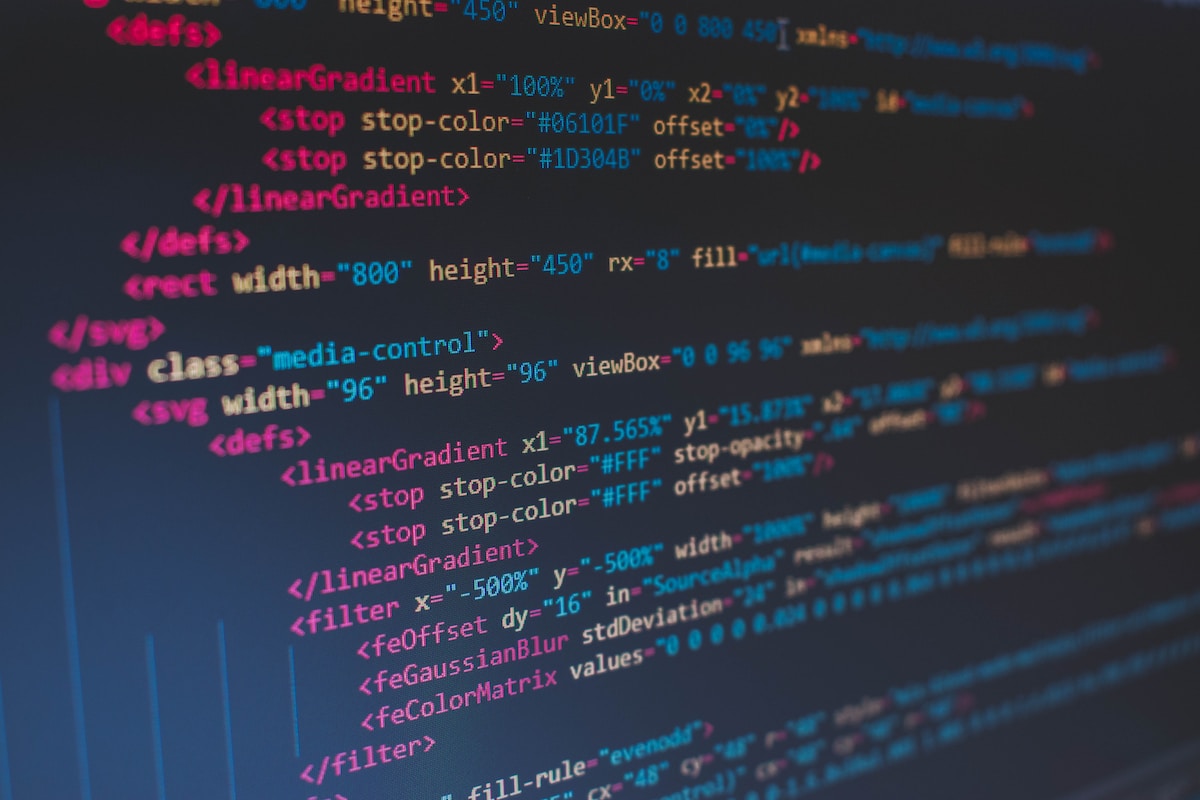 Python is the most popular programming language nowadays, especially in the field of  data science and machine learning. The history of Python starts with its founder, Guido van  Rossum.

During his time at CWI, Guido worked on developing a programming language called ABC. ABC is a programming language designed for beginners, which had great influence on Guido and his creation of Python. For instance, one feature that Python inherited from ABC is that any list-like data structures can be easily indexed, sliced, and concatenated.

Therefore, he started to write the first version of Python in December of 1989 as a way to spend the Christmas holiday.

You may wonder where the name “Python” comes from. It does mean a kind of snake, but it actually got the name from a comedy series that Guido enjoys watching called “Monty Python’s Flying Circus.”

Guido intended to give this new programming language a name that sounds  mysterious, unique, and concise, and Python clearly is a successful name. 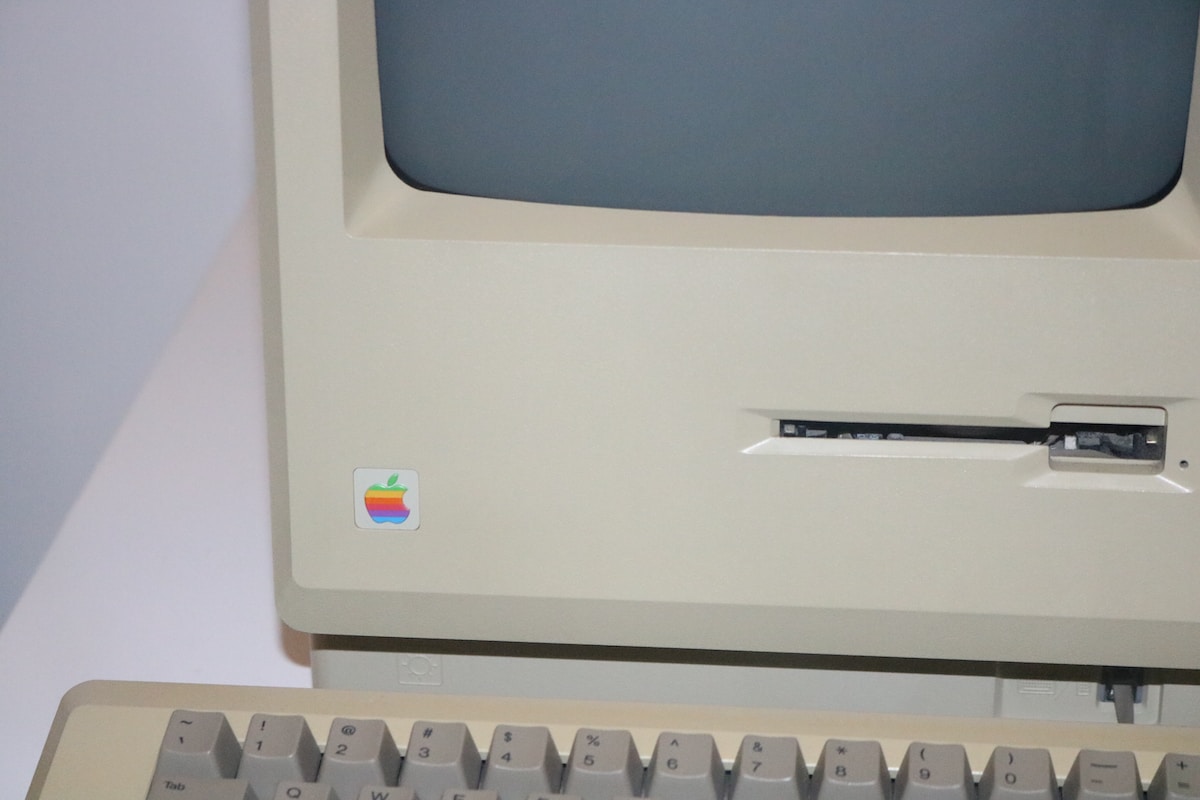 In 1991, the first Python interpreter was born. Though it was influenced by ABC, it was implemented in C, thus inheriting lots of syntax and features from C.

One controversial feature of Python is its forced indentation.

Most coding languages are quite flexible on indentation, so some other programmers make fun of Python programmers by saying they have to use vernier calipers when writing code.

Python 1.0 was finally finished in 1994,  and the key features include some that we still use today, like lambda and map.

Although Python 1.0 was successful and innovative, Guido still felt unsatisfied.  Therefore, Python 2.0 was born after 6 years in 2000. The main updates are memory  management, garbage collection, and support for Unicode.

However, the most important thing is an open Python community.

Today, Python 3.0 has become the most popular programming language in the world with a large developer community—which means that whatever problem you run into, it is very likely that it’s been met and solved by someone else.

Subscribe
Previous
Behind European Luxury : An Analysis of LVMH
Next
The Applications of Machine Learning to Soccer
Return to site
All Posts
×