How is artificial intelligence used in gaming?

How is artificial intelligence used in gaming? 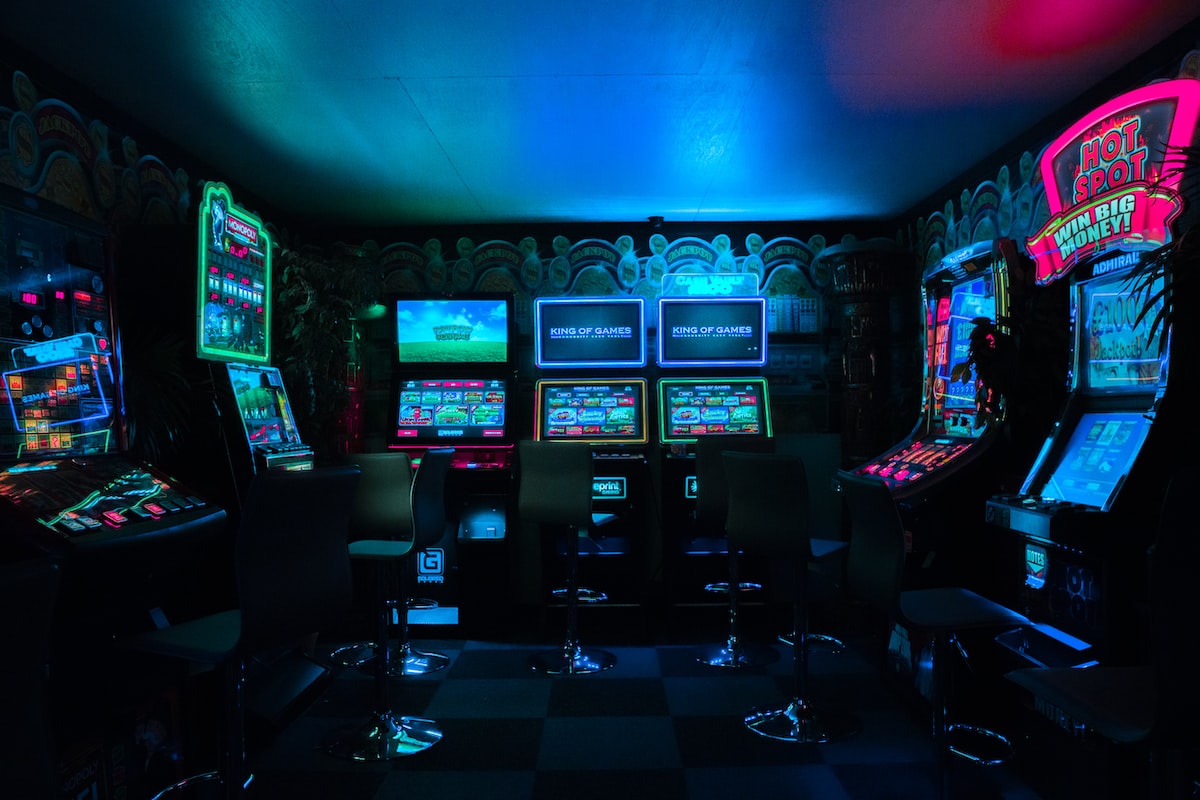 Artificial intelligence has gradually increased its presence in the gaming industry. The first artificial intelligence to be used in games was the creation of a rule-based system that could optimally play tic-tac-toe, a trivial feat for many humans. As games like Pokemon became popular in the 90s, computer-controlled characters, or CPUs, emerged. In recent times, advancements in the AI industry have allowed for the creation of machines tht can defeat humans in the most complex board games and video games.

SSB would seem hard for computers to master. With games of up to four players, there can be a lot of movements and attacks going on in one moment. However, engineers have still managed to build an AI system called SmashBot that has dominated the game. Despite SSB being random in nature, SmashBot is a rules-based system. In a brute force manner, the machine is programmed with if-then statements and a knowledge base that allow it to never be hit by a player, human or CPU. As revealed in SmashBot’s open-source codebase, the system is comprised of four objectives: goals, strategies, tactics, and chains (combos). These objectives allow SmashBot to play a game perfectly. For instance, one simple strategy would be staying away from the middle of the field so that attacks cannot come from all directions. Even for a game as random and fast-paced as SSB, computers can still easily defeat professional human players.

Typically, turn-based games, unlike SSB, are easier for AI systems since they are organized. However, the complexities of chess and Go were long thought to be incomprehensible for machines. Enter IBM and its chess engine, Deep Blue, which became the first AI to defeat a world champion in 1997. Since then, chess engines like Stockfish or Houdini have easily defeated the best players in the world. Stockfish uses a combination of brute force calculation and alpha-beta pruning, which disregards negatively valued continuations before the system brute forces it. Just until these past two years, these engines were thought to be unbeatable.

And yet, artificial intelligence continues to improve. In 2017, Google’s DeepMind project showcased its new machine learning system, AlphaZero. Programmed with tensor processing units (TPUs), AlphaZero was able to teach itself chess in a mere four hours. Afterwards, it was pitted against Stockfish in a 100-match series, soundly defeating the latter with 28 wins, 72 draws, and no losses. Similarly, Google’s AlphaGo defeated Ke Jie, the world’s best human Go player.

Perfect information games like chess and Go are some of the hardest to master.

Moreover, it has taken humans more than a thousand years. It took AlphaZero four hours. Unlike with the simpler AI involved with SmashBot in SSB, Google’s achievements with their deep learning systems demonstrates the limitless potential of AI and are far more useful for researchers.

As Garry Kasparov, who was the chess world champion defeated by Deep Blue in 1997, states, “Of course I’ll be fascinated to see what we can learn about chess from AlphaZero, since that is the great promise of machine learning in general—machines figuring out rules that humans cannot detect. But obviously the implications are wonderful far beyond chess and other games. The ability of a machine to replicate and surpass centuries of human knowledge in complex closed systems is a world-changing tool."

Starcraft is an example of a game with imperfect information that has received attention from AI researchers. The game is quite complex, with objectives of producing, maintaining, and upgrading your army while attacking and defending against opponents’. In a statement drawing similarities between the game and reality, DeepMind noted that “an agent [AI] that can play StarCraft will need to demonstrate effective use of memory, an ability to plan over a long time, and the capacity to adapt plans based on new information.” These similarities between game skills and real-life skills make the game very appealing to scientists, encouraging them to build an AI that can perfect the game.

In addition, much technological success has been achieved in poker, specifically No-Limit Texas Hold ‘Em. Poker is extremely complex, requiring a blend of skill, experience, and luck. Even with the worst hands, a professional poker player can bluff any amateur. The number of possible hands, along with the additional factors of bluffs and bets, make poker a difficult game for an AI to master with numerous potential combinations. How do you design a machine to know when opponents are bluffing?

For instance, is it possible to give a machine the level of human intuition needed to read opponents’ faces?

In early 2017, Carnegie Mellon University researchers built Liberatus, an AI that managed to defeat four top poker players. How did the machine do it? As explained in a joint paper by Tuomas Sandholm and Noam Brown, a professor and Ph.D. student respectively, Liberatus uses an efficient brute force method coupled with a problem-solving technique found in its machine learning component. As stated in the paper, “the techniques in Libratus do not use expert domain knowledge or human data and are not specific to poker. Thus they apply to a host of imperfect-information games.”

Rather, Libratus includes three main techniques. As stated in the paper, the machine has to find efficient ways to sort through the total 10^161 possible decision points in a poker game by using methods like grouping similar hands and bet sizes. Initially, the computer constructs a simple blueprint of game strategy, similar to a model in machine learning, and applies this in the earlier rounds. However, as the game goes on, the machine begins a learning phase where it continuously builds and solves subgames based on the opponents’ moves. As the opponent tries different strategies, the machine is able to either refer back to its blueprint or add a new branch to its blueprint that deals with these new tactics. This method allowed Liberatus to defeat human and AI players.

The success of AI in chess, Go, poker, and the other aforementioned games is a great sign for AI’s potential in other industries. The success of deep learning systems in chess and Go paves the way for AI in many other industries. AlphaZero’s complete exposure of the many complexities of chess that are still beyond human comprehension can be translated into other industries. Deep learning can be used to dig deeper into issues and topics, such as finding a cure for cancer, which humans have failed to solve.

The success of artificial intelligence like Liberatus in imperfect information games is even more impressive and useful. Liberatus’ machine learning techniques, not only reaffirm the potential of machine learning; but also presents a use for AI in strategic endeavors in other industries as well. For instance, Liberatus’ ability to sort through an incredibly large amount of possibilities in a imperfect information situation can be applied to similar situations in business and other industries that have to assess variables to make decisions. Successful applications of deep learning in the gaming industry provide hope that artificial intelligence can be a difference-maker in other industries as well.