Is The US Real Estate Market In Free Fall?

Is The US Real Estate Market In Free Fall?

In the past two years, we have seen irrational and unsustainable interest in the U.S. housing market. 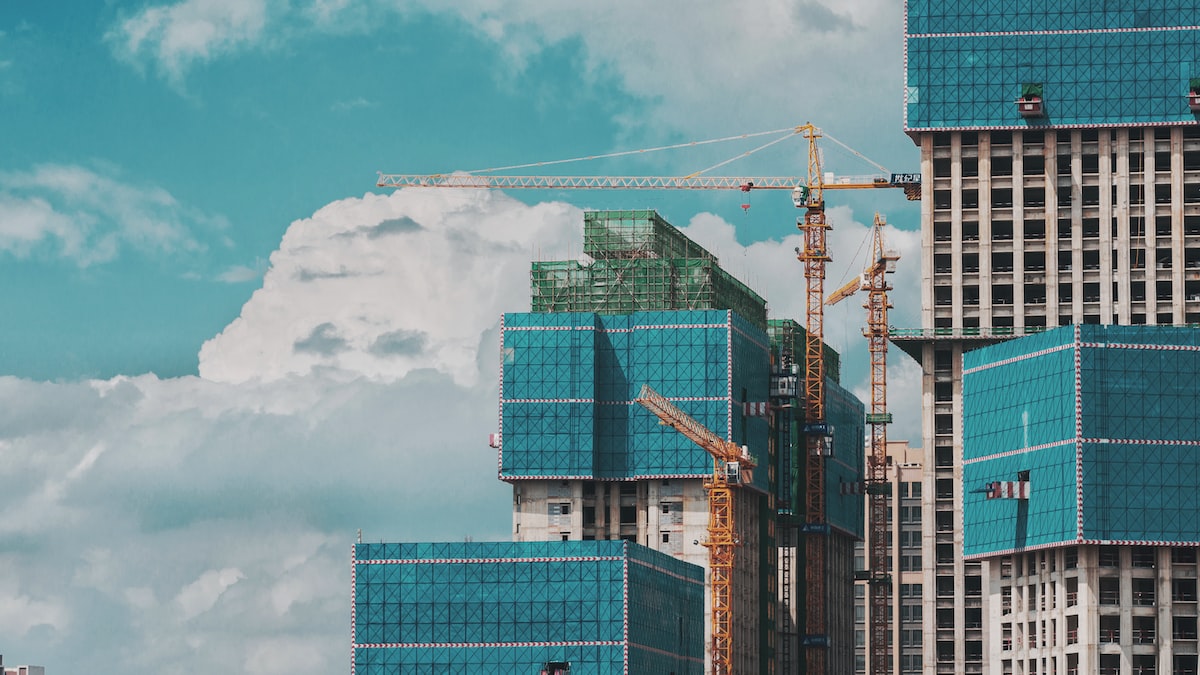 Motivated by the double expansionary fiscal and monetary policy, the demand for purchases of residents housing has risen rapidly. Since the Fed hiked interest rates for the first time in three years in March 2022, interest rates have quickly spiked in just over four months, raising the target rate of the federal funds from 0%-0.25% to a range of 2.25%-2.50%.

Is the US housing market in free fall with the federal's aggressive push on interest rates? 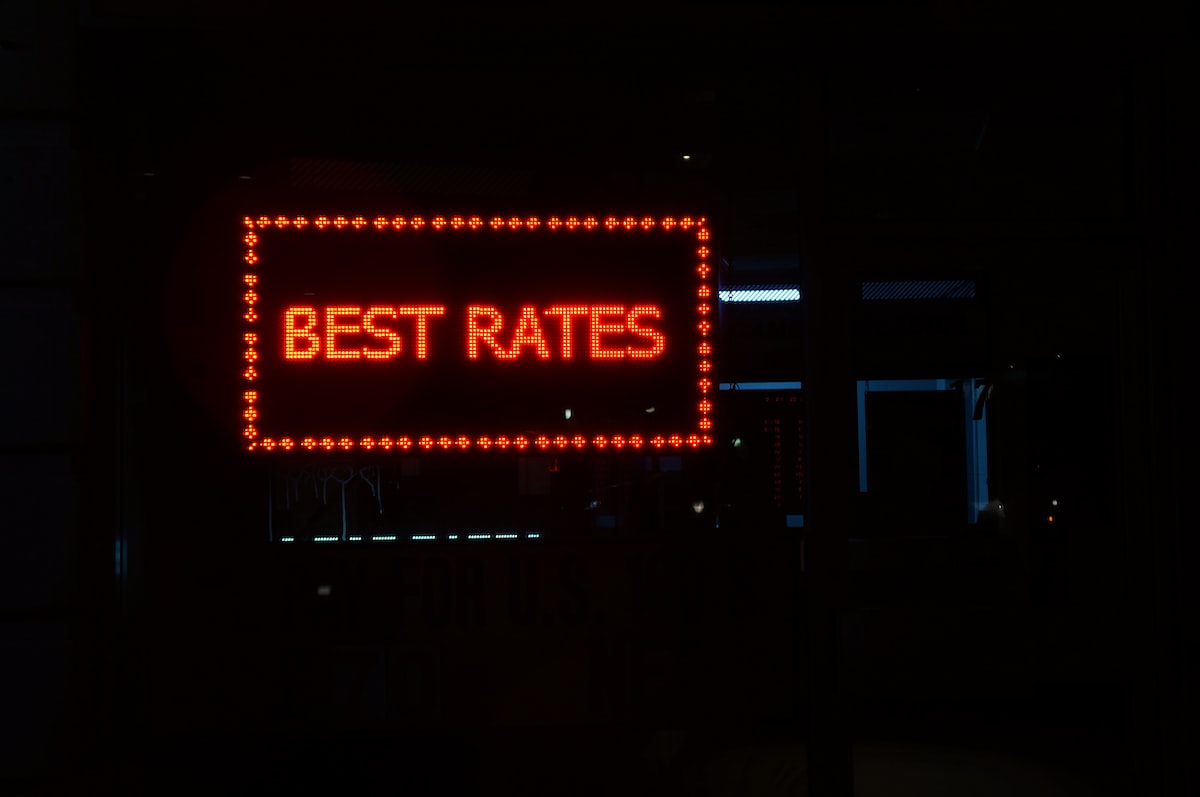 “I think different asset types/locations will be impacted differently but there is a definite reset in valuations, in some cases significantly 15-30%. If you can buy 10 year treasuries ~4%, makes it hard to justify paying 4% caps...so what is the appropriate spread?”

According to the survey data released by Freddie Mac, on September 15 the US 30-year fixed rate mortgage rate was 6.02%, much higher than the 2.86% in the same period last year, also reaching the highest level since November 2008. “Mortgage rates increased for the seventh consecutive week, as Treasury yields continued to rise,” according to Sam Khater, Freddie Mac’s Chief Economist. “While springtime is typically the busiest homebuying season, the upswing in rates has caused some volatility in demand. It continues to be a seller’s market, but buyers who remain interested in purchasing a home may find that competition has moderately softened.” 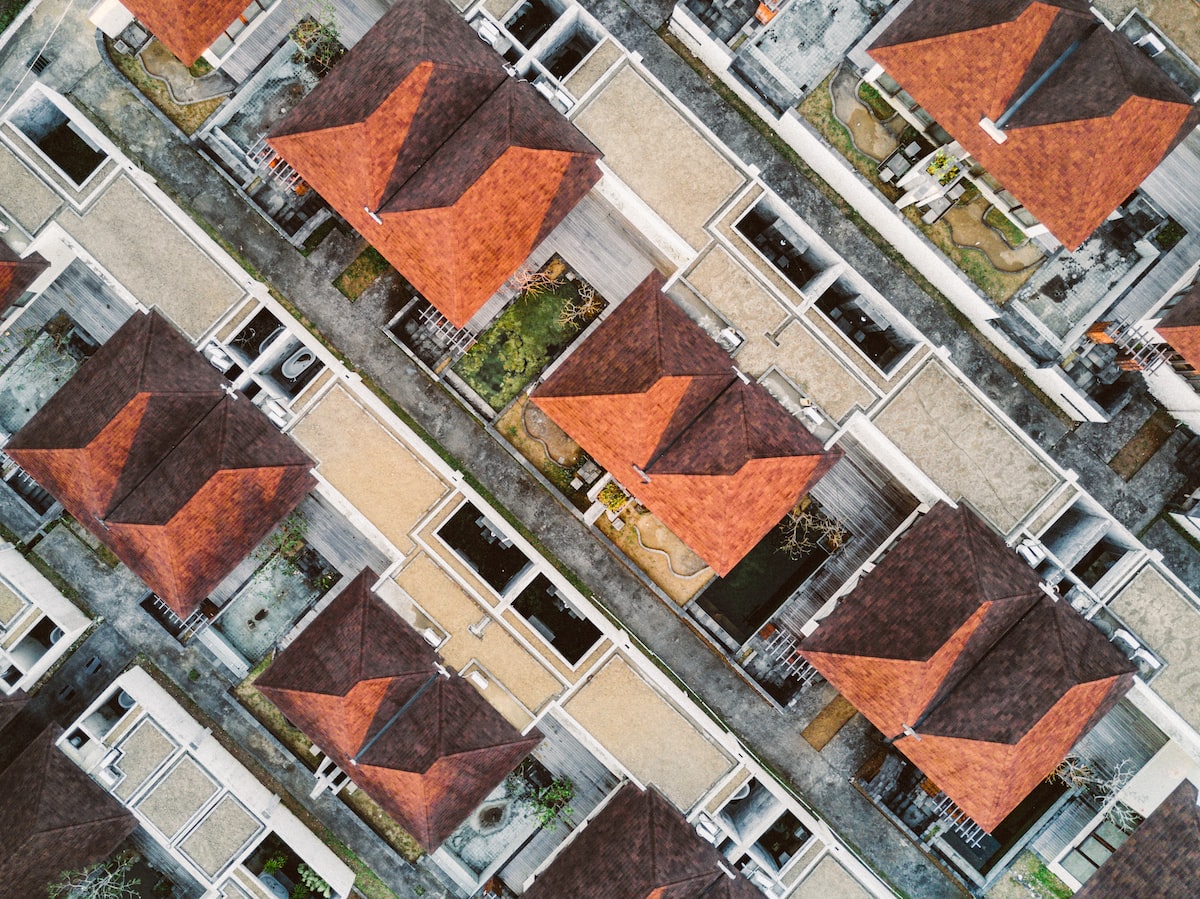 As mortgage rates rise with sky-high home prices, affordability approaches its upper bounds of history. But is this really the doom for the housing market? In fact, it is understandable why the Fed may be hesitant to stop the ongoing housing correction—the housing price boom is one of the biggest culprits of pandemic inflation. "Our results provide suggestive evidence that house price growth has been an important contributor to inflation during the pandemic…A back-of-the-envelope calculation based on our regression estimates suggests that house price growth could explain about 1/3 of the increase in the consumer price index (CPI) excluding housing services between February 2020 and February 2022," according to Federal Reserve economists in a paper published in November.

Using monetary policy to limit the housing market could not only prevent sky-high home prices spill over into rents but also help the Fed to take control on runaway inflations. 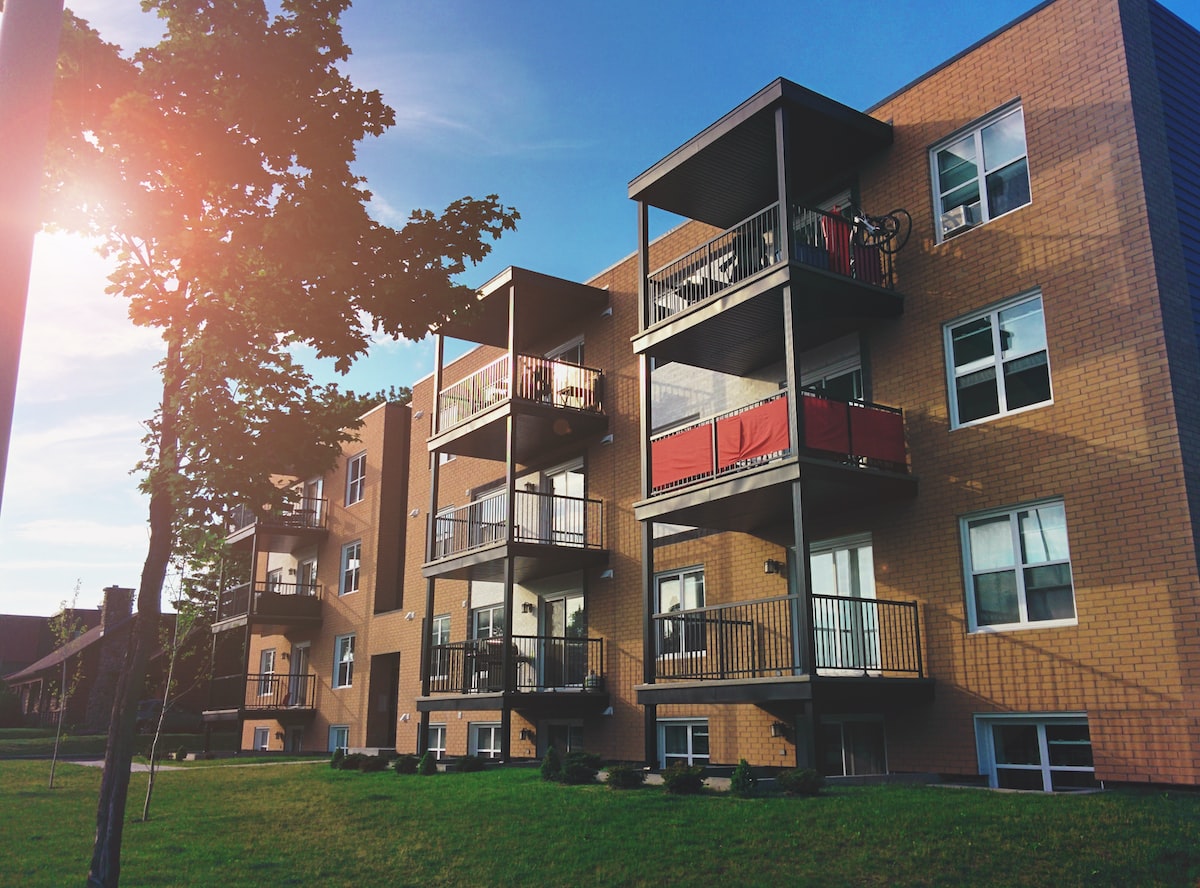 A slowdown in the housing sector could be a drag on GDP, but, in my opinion, this stagnation of price surging indicates no systematic risk. Unlike in the financial crisis, homebuyers in recent years tend to have higher credit scores and are more likely to lock in a fixed mortgage rate. More importantly a large housing price correction today wouldn’t see as many householders going for default. (e.g., Amortized mortgage balance being greater than house value)

In conclusion, it’s more likely the US housing market remains well controlled rather than in a free fall.

Subscribe
Previous
CIA Deputy Director Jennifer Ewbank Sits Down With...
Next
What Does The Excimer Laser Do? Engineering Mind Hemang...
Return to site
All Posts
×