On June 25, 2021, the Russian Navy began sea trials on the new Belgorod K-329 submarine. While the development of this submarine has largely remained secretive, it is notably the largest submarine developed globally in the last thirty years.

The submarine was first launched in Severodvinsk, Russia, in April 2019. It was later moved to the quay in Severodvinsk to be fitted and system tested for safety and to ensure that all of its functions were working properly. Russian media has regularly reported on tests of the submarine’s weapon launching system and its reactions, which has provided Western sources with a glimpse into its progress. The submarine’s maiden launch this year was delayed by the arctic ice; while it was expected to start trials in April, the submarine had to be moved back into the sheds and undergo degaussing, only launching in late June.

While detailed specifications of the submarine are unknown to the public, its size places it in a rarefied class among modern submarines. Her hull has been estimated by Western intelligence agencies to be 584 feet long and 49 feet across, with a displacement of greater than 19,000 tons of water. These dimensions are significantly larger in all regards than the Russian Oscar-II class of submarine on which it was based. Moreover, the Belgorod K-329 Submarine is bigger in all respects than the current largest Western submarine, the United States’ Navy’s Ohio Class.

These smaller and deeper-diving submarines thereby have the ability to tamper with or cut cables placed on the seafloor. This poses a concern to NATO, as intelligence agencies are fearful these objects could include the undersea internet cables which are crucial to connecting Western countries and enabling their internet to function properly. Adding to the concern is the classification of the Belgorod K-329 submarine as a ‘special mission’ submarine, which is used in naval parlance as a euphemism for multitudes of covert activities.

The second of the submarine’s purposes is that of nuclear strikes and deterrence. Once approved, the submarine will carry six intercontinental Poseidon torpedoes capable of carrying nuclear warheads. These Poseidon torpedoes are a new category of weapon that have not previously been used by other navies, making them especially notable. With a length of greater than twenty feet, these torpedoes serve as underwater drones with an effectively unlimited range. More worryingly, their expected performance of seventy knots at a depth of 1,000 meters means they cannot be sufficiently countered with existing Western weapons.

These two purposes seem to be deeply contradictory because performing one will likely compromise the other. While the nuclear deterrence role requires remaining safe and isolated, the host submarine and ‘special mission’ aspect will require that the submarine be in the open and in the way of possible harm. Western intelligence agencies are unclear on which of these will be the submarine’s primary use, as well as the Russian Navy’s plans for it. While the Russian Defense Ministry has announced that the submarine will be used in the Pacific Fleet once cleared, Western analysts are concerned that it will be used in the Arctic and North Atlantic, where it poses a larger threat and the Russian Navy has increased their submarine activity in recent years.

However, the Belgorod K-329 submarine in its current form has a critical flaw in its design that enables the West to track its movements. This submarine, as well as other submarines in the Russian Oscar Class, include screws placed closely together and turning in opposite directions. While this seems innocuous, it results in a void of pressure that is created between the individual screws. This causes a distinct, low frequency resonance which can be traced by other navies.

While a significant amount of uncertainty remains surrounding the Belgorod K-329 submarine, it undoubtedly demonstrates the increasing tension between Russia and the West. Its development has Western analysts and intelligence agencies questioning their security protocols as well as the Russian Navy’s intentions, elucidating the complete lack of trust between NATO and Russia. Furthermore, earlier this year the British Royal Navy announced that it would deploy a ‘spy ship’ on the seafloor in order to stop the Russian midget submarines from sabotaging the United Kingdom’s internet.

Read About the Russian Typhoon, The Largest Submarine EVER Built! 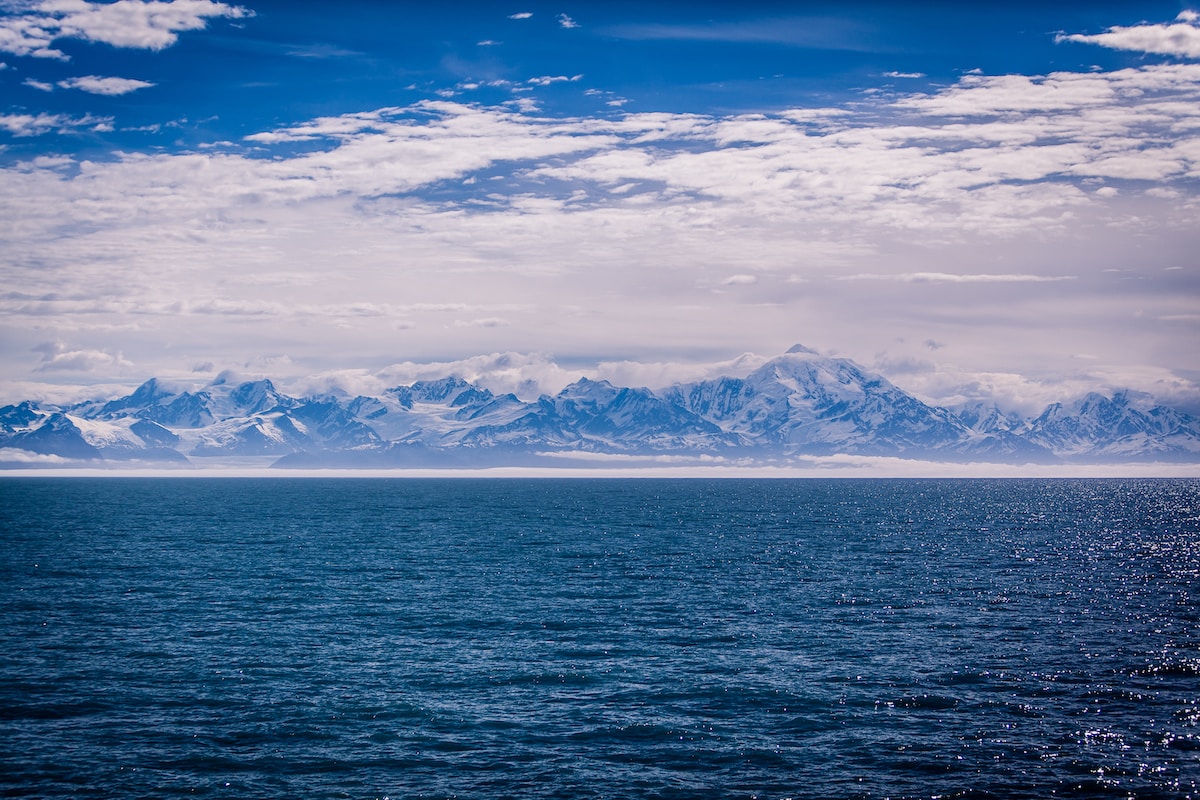