After a seven month long journey, Nasa’s fifth Mars rover, Perseverance, landed on Mars on February 18, 2021. Following in the footsteps of 2012 rover, Curiosity, Perseverance used advanced technology, developed over nearly 10 years, to navigate the nerve-wracking “seven minutes of terror”, a period of time known as EDL. During EDL, which stands for entry, descent, landing, the spacecraft has to transition from 12,500 mph to completely stationary.

Entry describes the moments when the spacecraft enters the planet’s atmosphere.

Mars’ atmosphere is significantly thinner than the Earth’s meaning that the atmosphere does not provide a cushion for the spacecraft. Additionally, the high speed at which the rover enters the atmosphere means that a single miscalculation on the part of Nasa’s team could cause the ship to catch fire. Perseverance has a heat shield that protects the rover and temperatures are so extreme that 80 seconds after atmospheric entry, the temperature at the external surface of the heat shield reaches about 2,370 degrees Fahrenheit.

Next is descent, when the spacecraft reaches 1,000 mph it releases a parachute to add resistance and help it slow down. If the parachute is released too early or too late it will disrupt the entire landing process. Perseverance used new Range Trigger technology which calculates its distance from the landing target and uses those results to open the parachute when it approaches the optimal trajectory for the landing site. The Range Trigger technology reduces the landing ellipse (the circle in which the rover might land) by 50 percent.

This smaller margin of error allows scientists to land the rover in more interesting but potentially hazardous areas. Perseverance is set to explore the Jezero Crater and will use a complex ground navigation system that involves optical sensors that feed data through a machine learning algorithm. This system allows Perseverance to find its way through Mars’ terrain without intervention from controllers on Earth increasing the surface that it will be able to cover over the course of its life. The Jezero Crater is geologically fascinating but landing there has its risks as Perseverance had to avoid hazardous terrain to land as close to the intended landing spot as possible.

Perseverance was able to accomplish the most difficult landing ever attempted on Mars in the 28-mile-wide Jezero Crater, full of steep cliffs, boulder fields, and other potential obstacles due to the implementation of Terrain Relative Navigation. Terrain Relative Navigation is a process where as the rover is landing, it takes pictures of the terrain that it then compares to a map made up of orbital images stored on board. As the rover matches these images to one another, it can figure out where it is relative to the map and avoid hazards such as hills or craters. Without Terrain Relative Navigation, the probability of landing safely at Jezero Crater would have been about 80 to 85% but the navigation system brings the chance of success up to 99%. 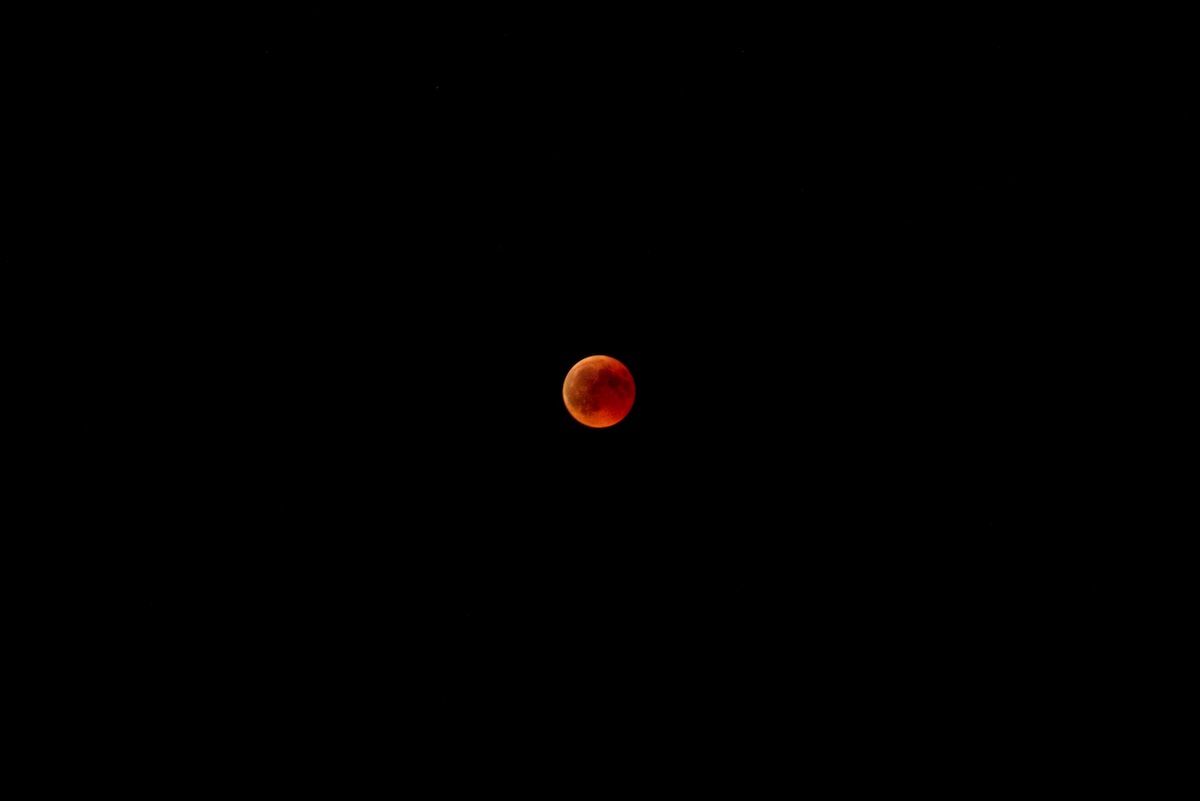 A well known implementation of image recognition is Apple’s Facial Recognition System, also known as Face ID, implemented in 2017 for the iPhone X. Face ID requires the device to detect a shape, identify it as a human face, and then compare it to stored data in the form of a mathematical equation that describes the exact features of the user’s face. From there, the program can determine whether or not the input is the user’s face and take action, choosing to unlock or lock the iPhone.

The ability to make decisions based on comparing an input with stored information is also crucial to the efficacy of Perseverance’s Terrain Relative Navigation. Perseverance’s image recognition technology is capable of recognizing hazards on Mars’ surface before it lands and subsequently steering clear of them. 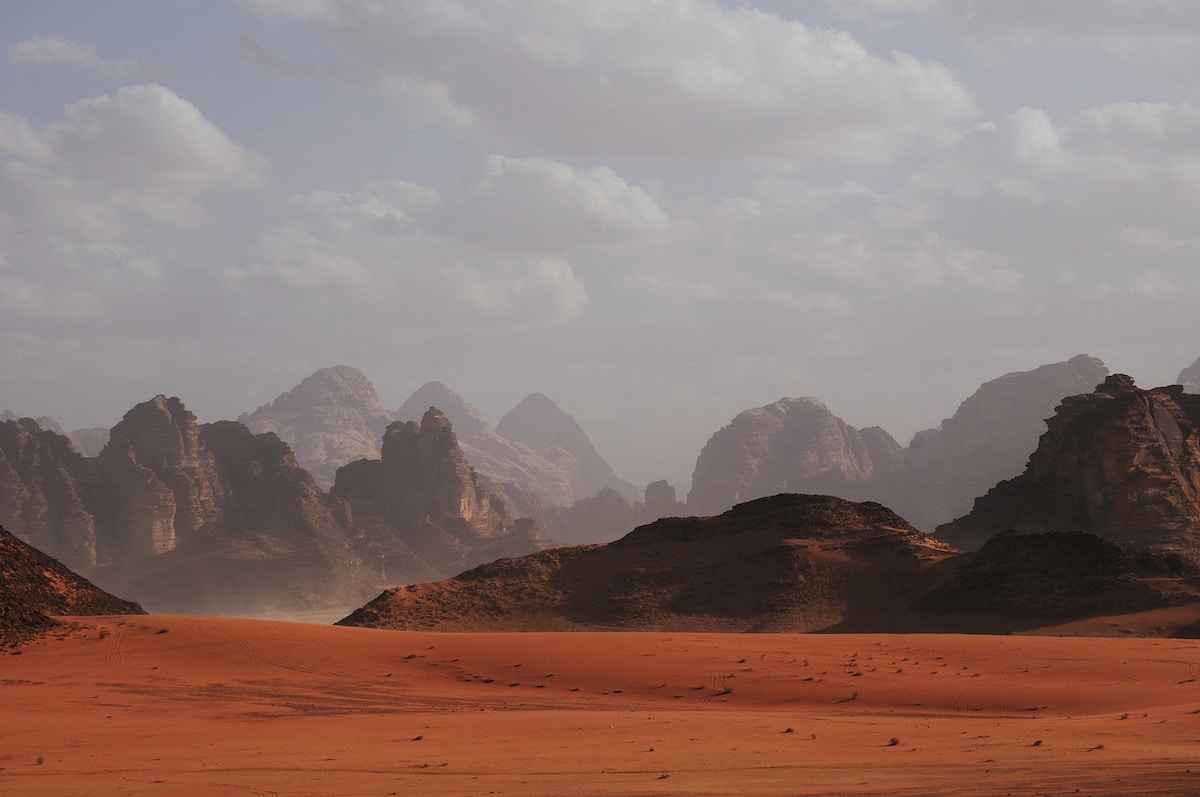 Image recognition, specifically Terrain Relative Navigation, will continue to prove itself exceptionally useful for future missions. Andrew Johnson, principal robotics system engineer at NASA's Jet Propulsion Laboratory, states in a video about Perseverance’s mission that he foresees the application of Terrain Relative Navigation to many future missions like the Mars Sample Return Lander mission that will need to land near the Mars 2020 geological samples to bring them back to Earth. 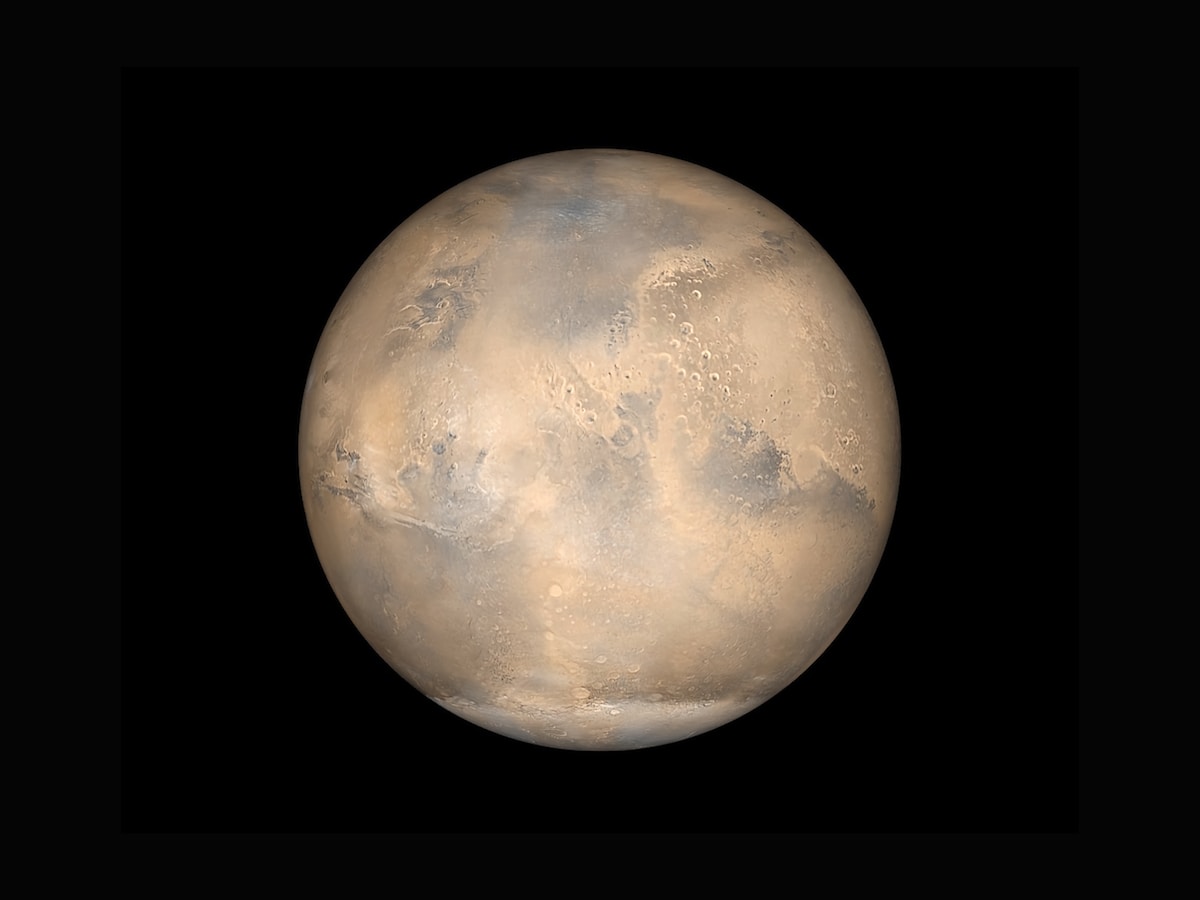 Subscribe
Previous
Navy SEAL Commander Jon Macaskill on Diving out of...
Next
Add a Blog Post TitleAstronaut Mike Mullane & his son...
Return to site
All Posts
×