PayPal & Crypto : Does It Mean Anything?

PayPal & Crypto : Does It Mean Anything? 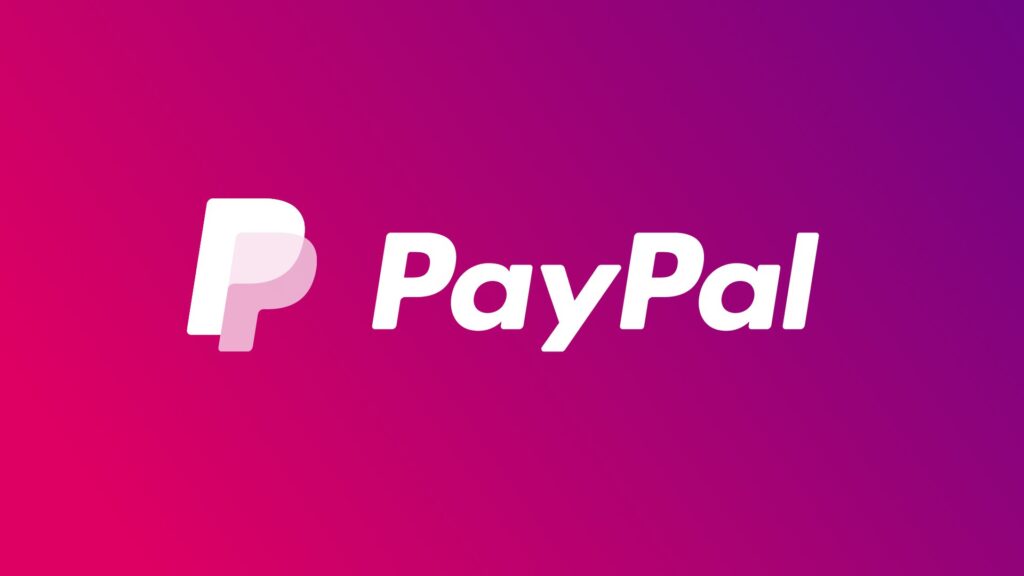 PayPal & Crypto PayPal entering doesn’t change much from the fact the standard is to use a MetaMask wallet and trade via Uniswap.

Only the initial fiat to crypto must go through a centralized entity which would usually be Coinbase because the crypto community supports Coinbase for their achievements in the US Government to be more pro-crypto.

In terms of PayPal, a user who is unaware of DeFi might just use it, and leave their funds, but it may be only a matter of time till they learn how to use DeFi and exit the PayPal service.

However for an actual DeFi user you’d avoid PayPal entirely.

In terms of everyday transactions we aren’t exactly on a path for this goal.  We use crypto to get more crypto ideally, and that’s usually the purpose. Venmo and PayPal are not providing any crypto services that may lead to their decline, but not allowing users to transfer funds out of the platform is detrimental.

These 3rd parties will decline either way eventually since the 3rd party isn’t necessary, and they don’t allow users to transfer funds out. Additionally, they’re one hack away from losing everyone’s private keys.

However if the US government chooses to make Coinbase’s USDC the standard for fiat USD, then you could easily remove much corruption and prevent “cooking of the books”. This would mean Crypto is used in everyday transactions which has nothing to do with PayPal or Venmo, but more like a by-product of Coinbase & Ethereum’s work.

Etheruem has been holding decently because this is our current path to the future that we desire, and it’s entirely open source.  The only real contender with tangible working products and services was the centralized Binance Smart Chain, this allowed those of whom who couldn’t afford ETH fees to trade in the same style of Ethereum via PancakeSwap.

In retrospect, we view it currently as a temporary solution for those who cannot afford the fees.  Although those who want a centralized solution may remain loyal.  Other temporary solutions include layer 2 solutions, but these have no real lifespan considering Ethereum 2.0 will solve the issue.

One more factor involved is Vitalik Buterin, the founder of Ethereum, respected greatly by most of the crypto community for his dedication to a better future without corruption & centralization.

Additionally, it has been observed that adding too many new chains and layer 2 solutions to products may actually be detrimental to the service as we saw SushiSwap who cluttered the entire service with too many options. Time will tell on this, but currently it seems to have had a negative impact.

I’m sure not mentioning other big chains such as Cardano or Polkadot might make people angry.  Charles Hoskinson and Gavin Wood are also heavily respected in the crypto community, and were also some of Ethereum’s original developers.  However, in terms of tangible solutions and transactions we’ve yet to get to the stage of Ethereum.

Additionally, many developers might get annoyed by the fact each of them decided to switch languages from Solidity. Cardano chose to use Haskell, and Polkadot chose to use Rust.  From a developer standpoint you’d have to learn another language which would be subjective to the dev’s abilities in terms of ease.

However, one would still need to build the front-end most likely in React.js which has been extremely convenient for those of whom develop on Solidity due to the similar nature of the JavaScript between the two. We are not discounting either though, they do have significant potential for the future, but we’ll have to see the result when it happens. It’s a difficult market though when Ethereum already exists, and is the standard while also maintaining a large network of support for issues. It’s much easier to Google search Solidity code vs the others since they haven’t been around that long.

One thing to also note is that the cryptocurrency community really respects Hayden Andrew, the creator of Uniswap.

Andrew seems to have the best intentions in mind always, and rejected all layer 2 solutions while other competitors raced to add anything possible.  He did this because he saw the flaws in all other options, and the potential centralizations involved.  However, Chainlink’s layer 2 solution Arbitrum passed his tests and was chosen as the Uniswap layer 2 solution to allow those who cannot afford ETH fees to trade. Uniswap being the leader of all DEXs means that this event will be somewhat historic. All while being respectful enough to not attach a short life-span token to the layer 2 solution, ChainLink has done the community a favor with Hayden Andrew’s blessing.

Those of whom we consider “whales” who acquired a lot of cryptocurrency are mainly dedicated to decentralization!

Subscribe
Previous
Hacking A United Airliner Or Tesla In Under 60 Seconds
Next
Battle of Coronel : The Royal Navy’s Worst Loss of WW1
Return to site
All Posts
×