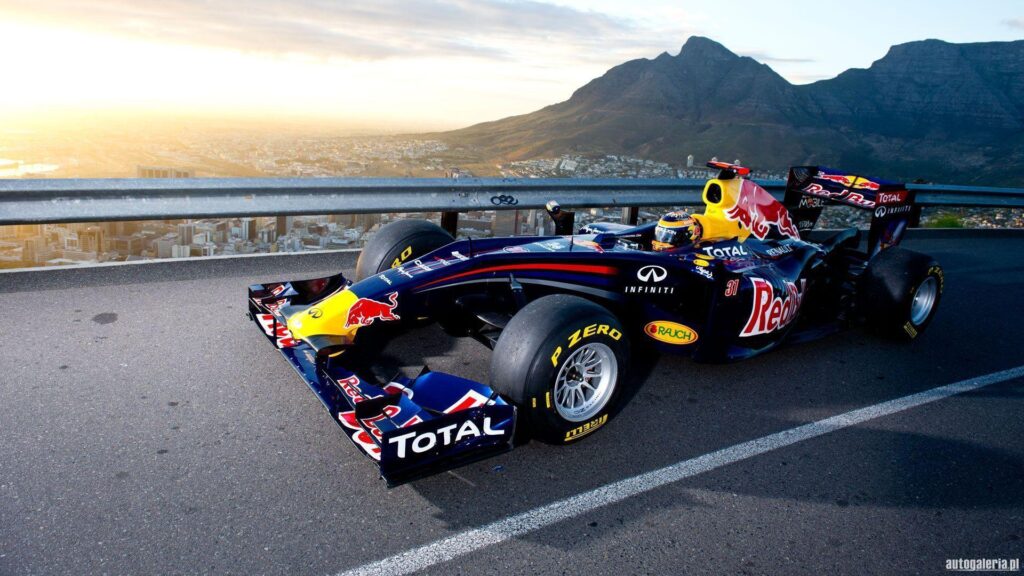 Red Bull Racing & The F1 Flexi-Wing Controversy Formula 1 has always been a sport of more holistic nature: being successful on the grid not only requires a skilled driver, but also a competitive vehicle that pushes the boundaries of contemporary automotive technology.

The constructors of F1, such as Ferrari, Red Bull, and Mercedes are constantly upgrading and tinkering with their race cars to make sure that their drivers have as much of an edge on other teams strictly through their machines.

In order to regulate car design and keep the sport as safe as possible, the governing body of F1, FIA (Fédération Internationale de l’Automobile), creates a set of regulations and rules to which constructors must adhere to when building their vehicles.

Often controversies will arise in F1 when certain teams are called out on exploiting grey zones within his handbook of rules, and this is exactly what Mercedes has done to Red Bull just recently.

The Recent Fall of Ferrari F1

The Red Bull controversy surrounds the flexible rear wing of their 2021 season car, the RB16B. A rear wing is a large piece of bodywork that alters the aerodynamics of a car. In crude terms, a very curved piece rear wing produces a large amount of downforce, which makes the car go faster, but also a lot of drag, which slows the car down.

On the other hand, a less curved wing produces less downforce, equalling less speed, but also less drag, which speeds the car up. F1 constructors spend hours and hours testing their rear wings in order to make sure they produce the optimal wind flow, and their boost to performance, for their cars. If a rear wing is allowed to bend however, the best of both worlds is achievable: at slower speeds when drag is less of a problem teams can opt for more downforce by increasing the curvature of their wings, and when the car speeds up the wind natural flexes the wing into a less curved state to reduce drag.

The FIA banned flexible wings due to safety concerns, and teams now must pass a certain set of tests to make sure that their rear wings do not flex past the designated amount under a certain amount of force.

During the Spanish Grand Prix of the 2021 season, driver Lewis Hamilton of Mercedes pointed out that Red Bull’s rear wing seemed to be bending a lot more at high speeds than usual, which promptly sparked a FIA investigation. This was heavily criticized by Red Bull team principal Christian Horner, who pointed out that the RB16B had already passed this year’s rear wing tests. To add to the drama, Ferrari and Alfa Romeo also admitted that they were using more flexible rear wings that were able to make it past the FIA’s initial tests.

After much contemplation, a decision was reached — the FIA was to enforce stricter rear wing tests and regulations preceding the French Grand Prix.

This decision pleased no one, as teams such as Red Bull and Ferrari protested that it was not fair to change regulations during an ongoing season, and that their cars are legal as they passed this year’s FIA tests. They also stated that changing their rear wings to fit the new set of regulations would cost much time and money, which would hit smaller teams such as Alfa Romeo especially hard.

Teams that haven’t admitted to using more flexible wings such as Mercedes insisted that these regulations be brought as quickly as possible, even before the Azerbaijan Grand Prix.

With Mercedes and Red Bull neck and neck in both driver and constructor championships, it isn’t difficult to understand their statements on the subject. However, it is important to take into account that the history of F1 is littered with teams pushing rules to breaking points.

While sometimes this pays off and gives a team an edge, pushing it too far often leads to a team having to perform catastrophic mid-season car adjustments. In the case of this flexi-wing controversy, the effects of this new rule adjustment can only be seen when they come into effect during the French Grand Prix.

Subscribe
Previous
9 Police Robots Patrolling Around the World
Next
Panzerschiff Admiral Graf Spee German Cruiser AKA The...
Return to site
All Posts
×