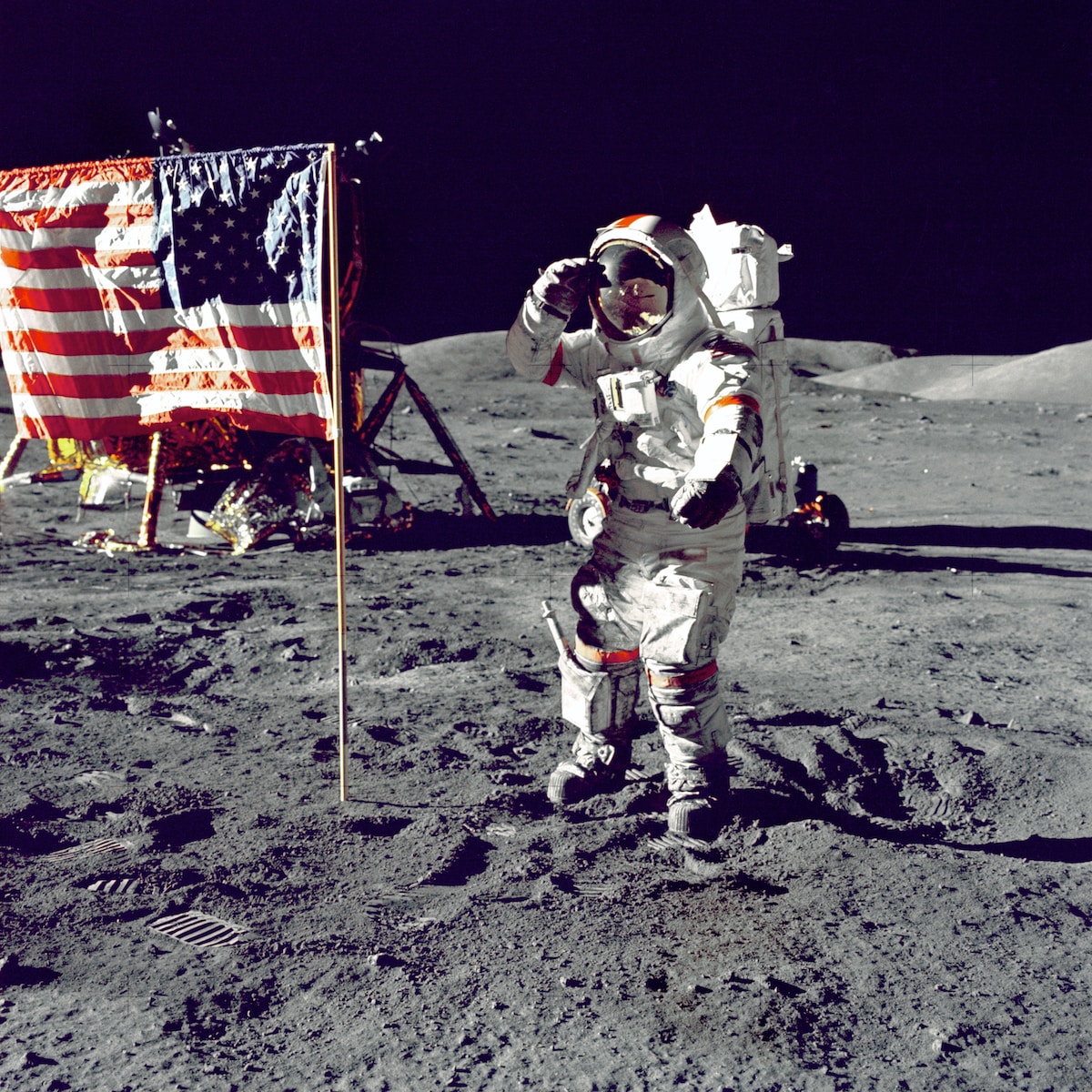 Spacesuits have evolved over the past 60 years of human space exploration.

In the Mercury era, the astronauts never left the spacecraft, so the suits were high-altitude flight suits (worn by the “Mercury 7” in case of a rapid cabin depressurization). This type of spacesuit goes by several different acronyms today; LEA (launch/entry/abort); IVA (intravehicular activity); AES (ascent/entry suits). (mercury suit below)

Starting with the Gemini(suit pictured above) program, the suits were dual-duty; LEA + EVA suits.  The Gemini capsules were not large enough, and the rockets didn’t have enough thrust to launch heavier payloads, so one spacesuit had to serve as both a launch/reentry suit and an EVA suit.  The Gemini era spacewalks were all done with an umbilical life support system (i.e. the suits did not have a backpack for independent life support - the oxygen, air pressure and other environmental controls were provided by the spacecraft via a tethered umbilical.

The Apollo suits were triple-duty suits: LEA + zero-G EVA + ⅙ G EVA (with a fully mobile lower torso and hard-soled boots to facilitate walking on the lunar surface.  We all remember Neil Armstrong’s “first small step for man”, but few of us remember Al Worden’s first deep-space spacewalk on the return trip to earth during the Apollo 15 mission.  I was impractical to do lunar exploration with an umbilical-based life support system, so the suits were designed with removable life support backpacks, so they could be used as LEA suits (without the backpack); as lunar exploration suits (with the backpack) or as zero-G suits for a spacewalk with umbilical life support. 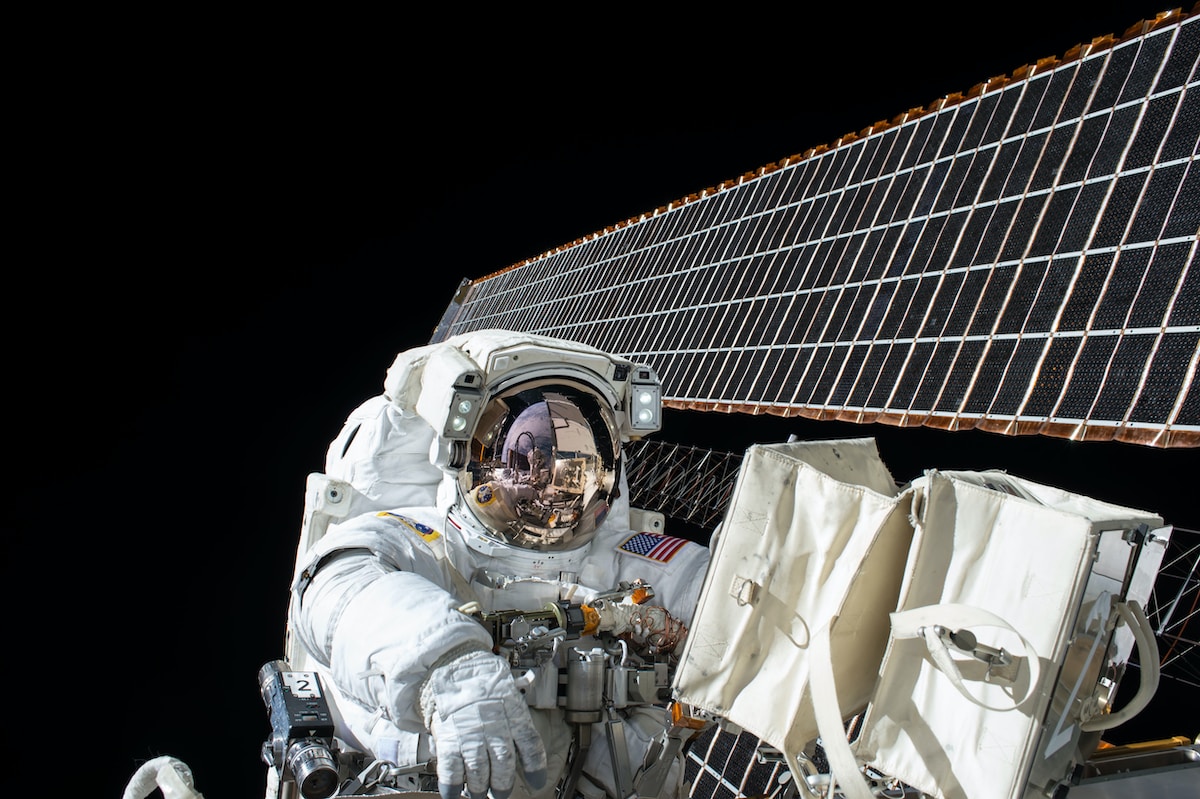 In the Space Shuttle era spacesuits became specialized, with different suits used for different parts of the mission.  After STS-51 (aka the Challenger disaster), the astronauts started wearing full pressure suits designed only for launch and re-entry; these were the so-called “pumpkin suits”.  The EVA missions had also changed dramatically since the Apollo missions, including much longer duration spacewalks, the need for independent life support systems (to facilitate being a long distance from the spacecraft), an extremely strong upper torso (for handling satellites and pieces of the International Space Station as it was assembled in orbit), and no need for much mobility in the lower torso (since these suits were designed exclusively for zero-G, including no need for hard-soled boots).

Space suits being used to work on the International Space Station. 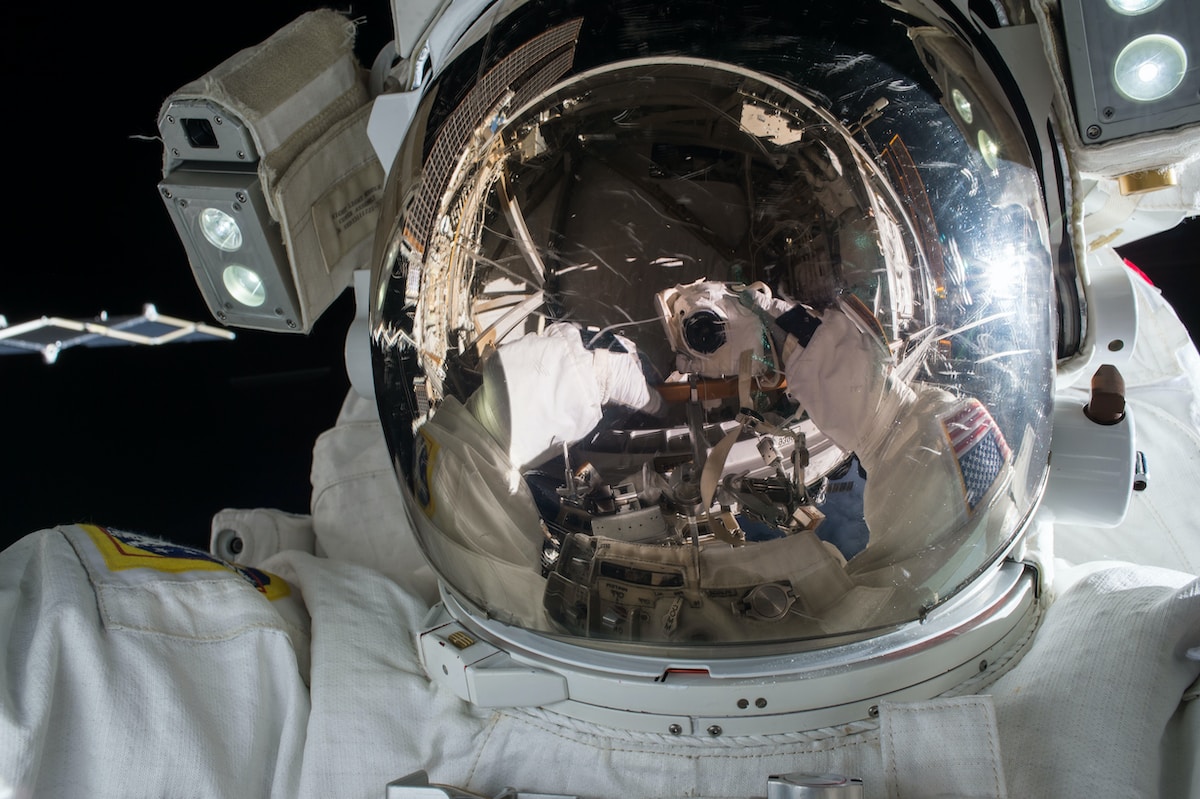 As we look to the future, we at ILC Dover are designing the next generation of spacesuits to be easily configurable for zero-G or "walk around" (i.e. 1/6 or 1/3 G).  The lessons we learned designing and manufacturing spacesuits for a variety of missions over the past 55 years allows ILC Dover to be at the forefront of spacesuit development for the future of human space exploration, as we return to the moon, establish a permanent presence on the moon, then continue the human space exploration journey to other planetary bodies.

Subscribe
Previous
Rivian Trucks Coming To A Road Near You
Next
Wake Island : Worst Christmas in U.S. Naval History
Return to site
All Posts
×