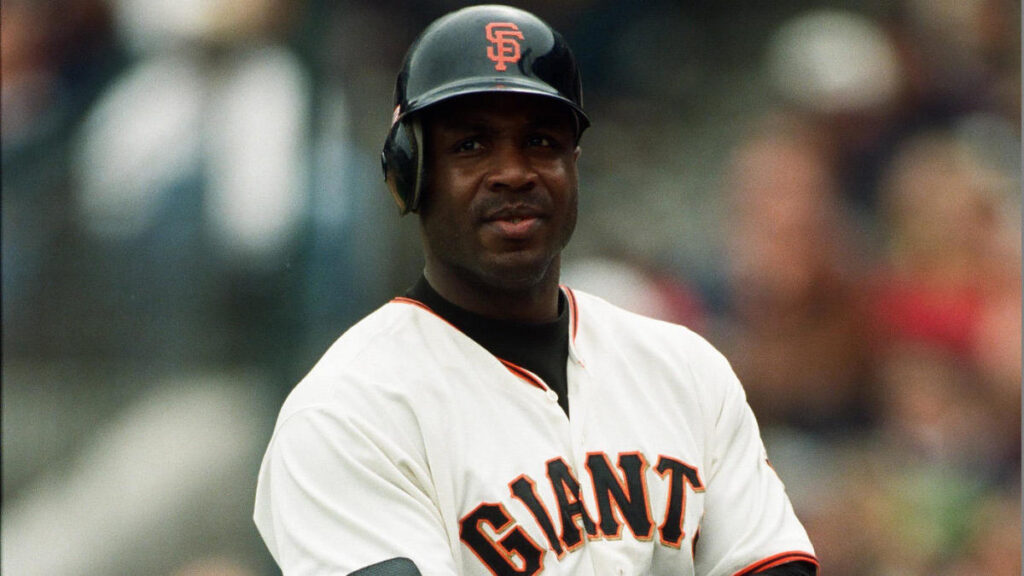 Why Is Barry Bonds Not In The Hall Of Fame? Another year has passed and Barry Bonds, the greatest ballplayer of all time, remains outside of the Hall of Fame. While his legacy is haunted by steroids, let us acknowledge just how dominant Bonds actually was. Take a look at these mind-blowing statistics: 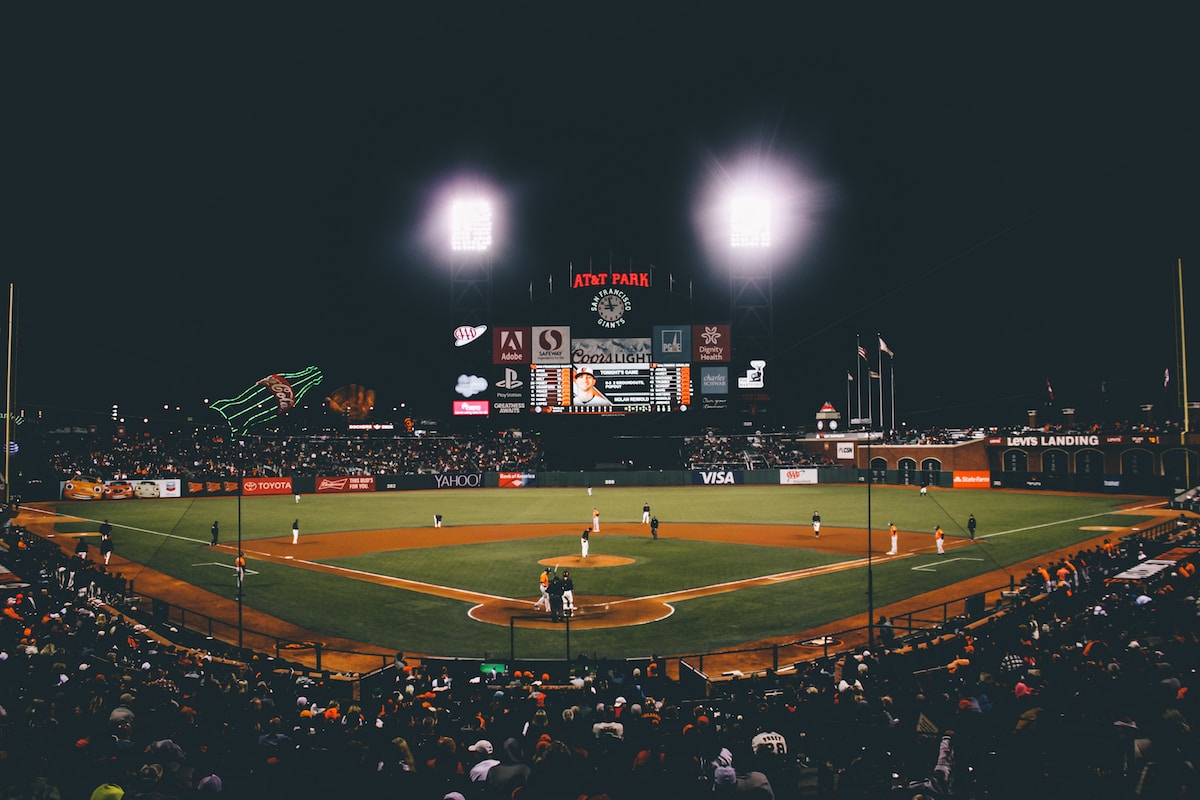 For any reasonably-minded fan, these are truly staggering facts. Bonds is clearly the GOAT (greatest of all time) and it’s not even up for debate. However, the unprecedented success Bonds sustained throughout his career is significantly tarnished by his role in the steroid scandal of the early 2000s.

Like pretty much every good player of his era, Bonds used performance enhancing drugs (PEDs). His personal trainer admitted that he injected Bonds with steroids “all over the place.” He failed drug tests in the 2003 and 2006 seasons. Players, facing their own allegations, have testified against Bonds. Doping calendars have been found with the initials “BB” next to Bonds’ home address. At the end of the day, the evidence against Bonds is damning — there’s no denying he used PEDs.

Barry Bonds, alongside Mark McGwire and Sammy Sosa, became the faces of cheating. Each player, who started their careers as thin, speedy stars, morphed into Popeyes-resembling super-heroes as they aged. All three set the world ablaze as they chased home-run records and wreaked havoc on opposing pitchers. But because of their short-lived glory, they paid the price. They were the ones forced to testify to congress, they became the cheaters. As a baseball fan growing up in the 2000s, I genuinely remember believing these were the “bad guys,” everything that I shouldn’t be as I matured.

Looking back on it, MLB media is guiltier of a far worse crime than these athletes who used steroids. They’re guilty of pretending that every other good player of the era didn’t use steroids.

When The Scandal Broke 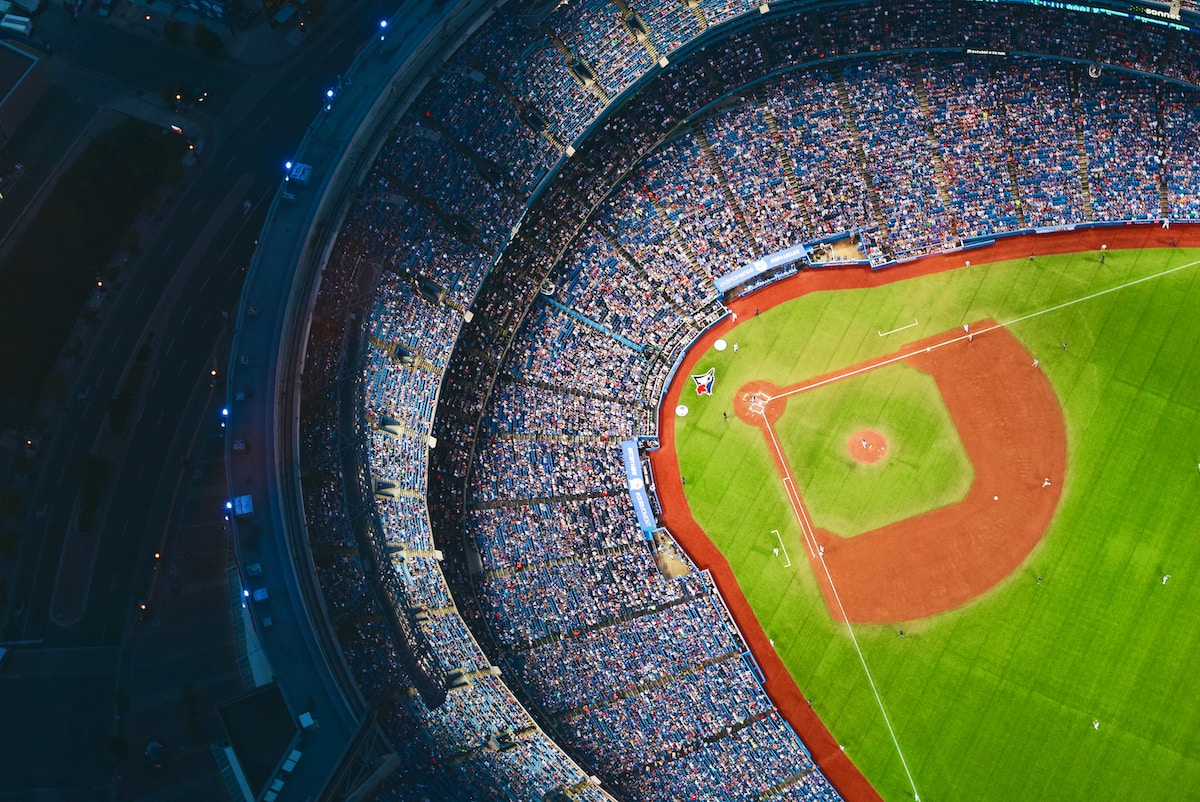 When the scandal first broke, these players weren’t explicitly breaking any rules. The MLB had a loose, vague set of drug policy guidelines for players. They never enforced any of them. In fact, it was common knowledge that steroids were abundant throughout the league, but no one did anything. McGwire and Sosa’s 1998 chase for Roger Maris “unbreakable” home-run record was cool. The league had no incentive to stop anyone from juicing, so they knowingly let it go on. Let me be clear: through inaction, the commissioner’s office efficiently gave steroid use the green light. These players weren’t doing anything morally wrong, they were doing what everybody else was doing.

In the 2003 season, as the media started to catch on, the MLB agreed to drug tests its players as a “survey.” There would be no punishment for failed drug tests, and the results would remain sealed. The New York Times, as good investigative reporters do, got hold of the results six years later. The conclusion: 104 players tested positive.

This wasn’t a “Bonds, Sosa, McGwire” problem; the responsibility obviously fell on the commissioner’s office. 104 players. An epidemic of doping.

Hypocrisy Of The Baseball Hall Of Fame In Cooperstown, New York

While there’s not a smoking gun to prove it, the numbers suggest that there must be multiple players in the Hall of Fame who failed that 2003 drug test. Yet the voters (writers) have decided that you have no place in Cooperstown if your name is affiliated with steroids. Let me remind you, 104 players tested positive in 2003. Almost all of their names remain sealed except for Bonds, Sosa, and McGwire. The hypocrisy should be in your face, but wait until you hear this: David “Big Papi” Ortiz, a lock to be elected to the Hall of Fame in the coming years, also tested positive in 2003. Yet because of his age and success after 2003, Ortiz managed to escape the grasp of the steroid ghost. It doesn’t make any sense.

Now, if you argue that these players put up inauthentic seasons, I do not object. Their seasons are indeed inauthentic. But do not confuse authenticity with morality. These players are not blatant cheaters who disregarded the rules for their own personal gain. In fact, most of these players, in a league that encouraged steroid use, felt they were being selfish if they didn’t take steroids, opting instead to do all they could for their team to win.

And if you want to talk about authenticity, let’s talk about it. Babe Ruth, Mickey Mantle, Lou Gehrig — “the greats” — played in the era before baseball was integrated. Some of the best baseball players of the generation, such as Satchel Paige, Josh Gibson, and Smokey Joe Williams, were forced to play in their own league because they were Black. And how can Gehrig’s stats be any more “authentic” than Bonds? Especially if he played in an era where he never faced Paige, the best pitcher of his time?

And it’s time for these baseball writers to bite the bullet. We don’t know who used steroids and who didn’t, but we know who set records, who changed the game. With so much uncertainty and hypocrisy, It’s time to put those players in the Hall of Fame. 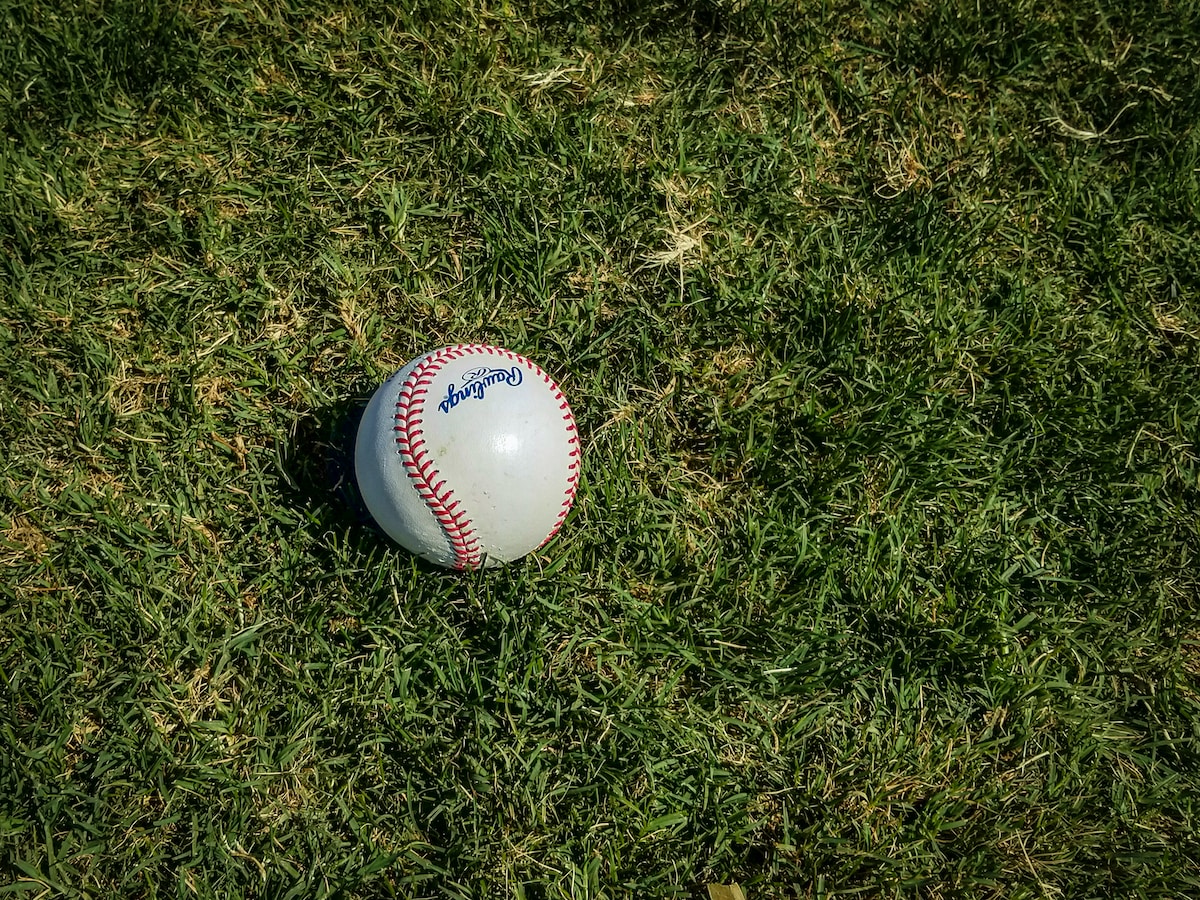 Why Is Barry Bonds Not In The Hall Of Fame? Written by Ethan Samuels

Subscribe
Previous
Crash at Silverstone
Next
A Decade of Losing : Ineptitude of The New York Giants...
Return to site
All Posts
×