B-52 bombers, AC-130 gunships, and fighter jets are being readied for deployment to Afghanistan.

The Taliban has made staggering gains throughout the country since the United States’ troops have left, creating a power vacuum. This week, US President Joe Biden has ordered a return of US troops. This action reminds many of the US hightailing it out of Saigon and Southern Vietnam, just as the Communist controlled Northern Vietnamese were invading and taking land left and right. 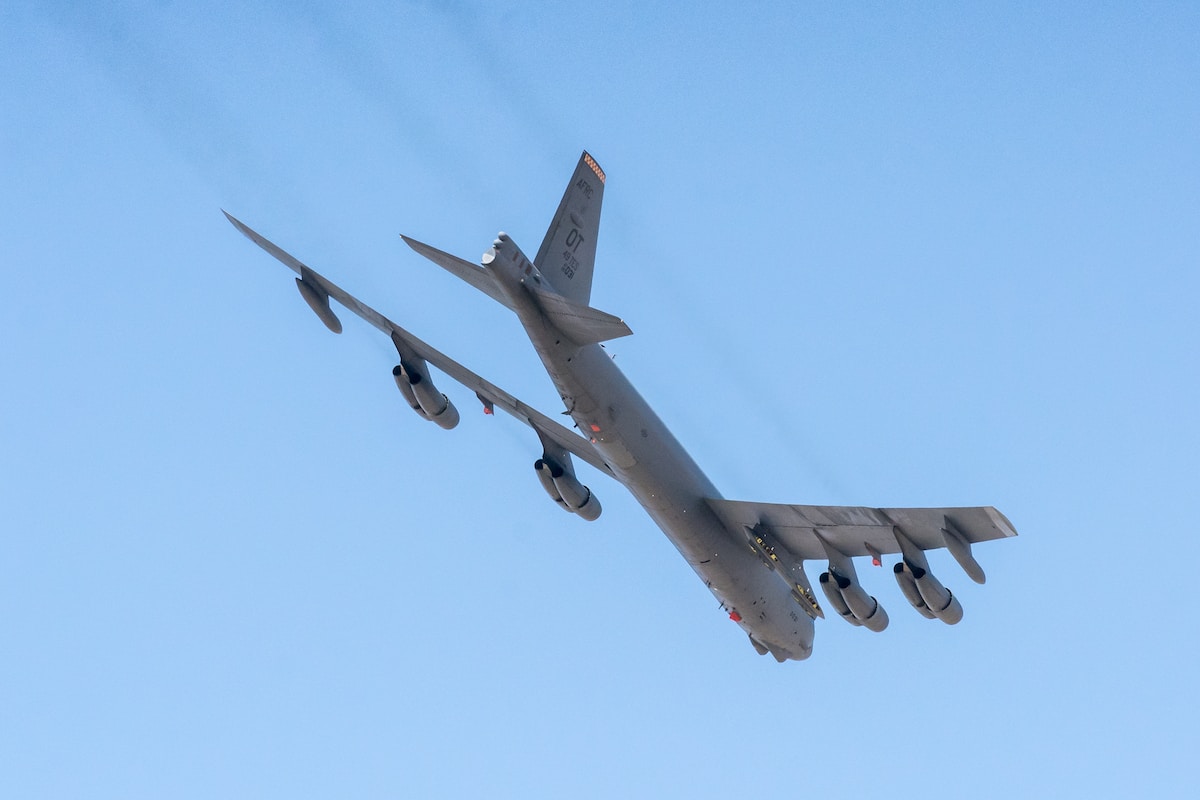 This same act is playing out in Afghanistan. The US-led Afghanistan puppet government has absolutely no strength or resolve. As the Taliban approaches government strongpoints, Afghanistan’s government soldiers are immediately retreating or simply surrendering their army uniforms. There is no desire to fight among these soldiers.

The US Air base in Al-Udeid, Qatar has Boeing B-52 Stratofortress bombers and AC-130 gunship planes stationed, so striking on the advancing Taliban can occur immediately, according to a Times of London report, which apparently cited US Defense Department sources.

In addition, the locally stationed nuclear-powered aircraft carrier USS Ronald Reagan is being readied for combat duty. The carrier, stationed in the Arabian Sea, is adding mission support in the form of its F/A-18 Super Hornet fighter jets. These fighter crafts will act as cover for the bombers and gunships, so that they will not be without air protection, in case some unforeseen air-to-air attack occurs. If a surface-to-air missile is released on the US forces, the fighters will be helpful in dealing with these missiles and making sure the airspace is clear for the bomber pilots.

Another deadly American plane, the Lockheed AC-130 Spectre attack plane, has been readied for service. In some military circles, these planes are referred to as “the world’s deadliest gunship.” 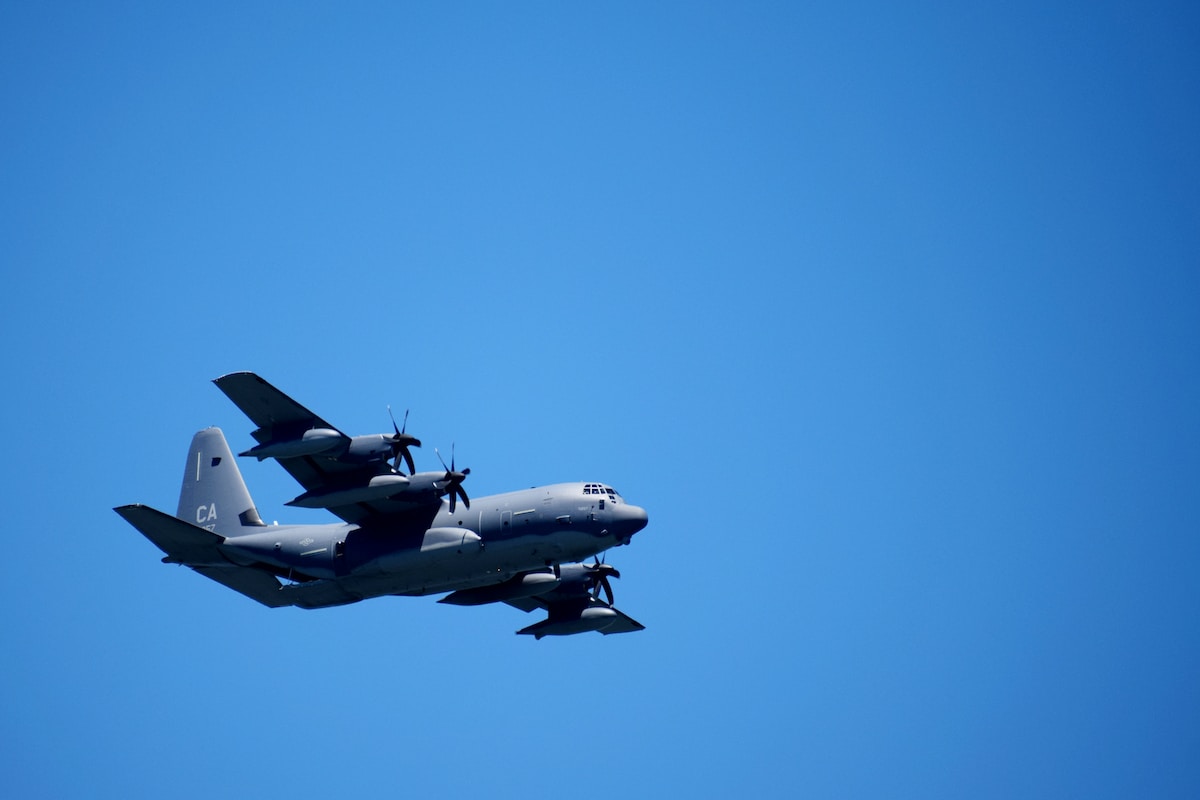 The US government has urged US citizens to leave the country immediately and the British are sending in 900 special forces soldiers to help with the safe departure of British citizens.

The US has left behind advanced equipment, planes and weaponry that will be seized by the Taliban. This equipment will eventually be used against our forces if we try to keep the peace in Afghanistan in the future. 17,074 pieces of equipment in Afghanistan were confirmed to be left behind by the Pentagon, however the US Central Command described the withdrawal as "orderly and responsible". 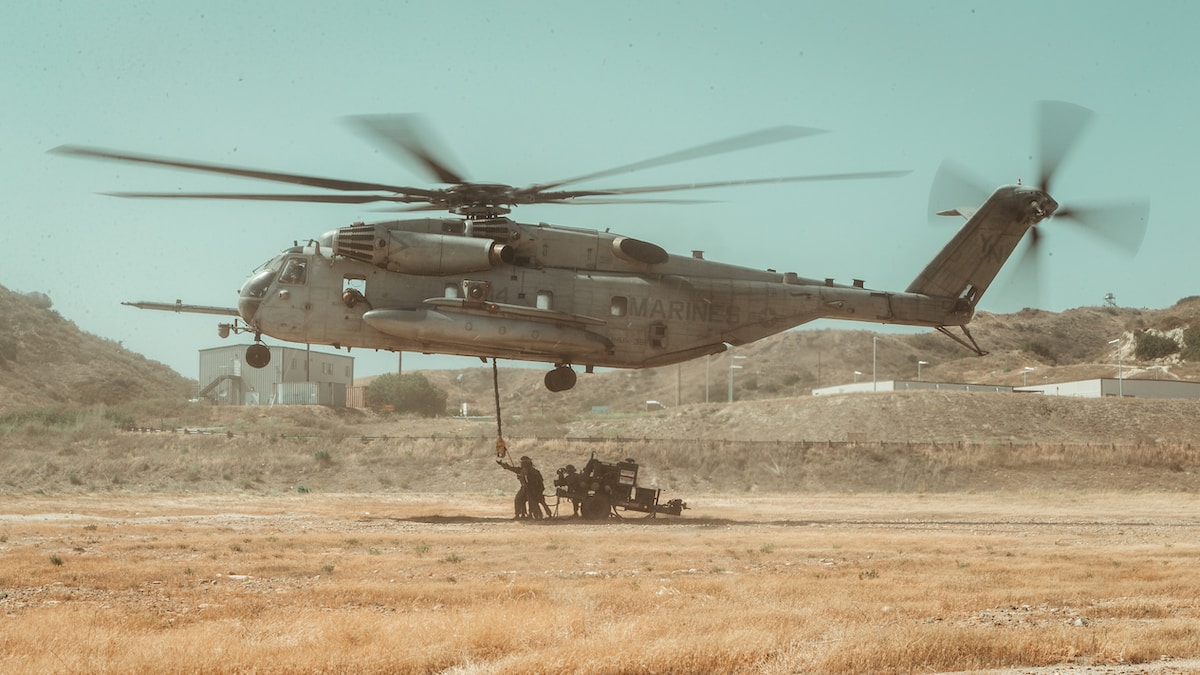 Transporting the equipment back to America would be more costly than simply replacing it for the Pentagon. At many bases the Americans left in the middle of the night without warning and without notifying their Afghan army counterparts.

But there is now no responsibility for the remaining citizens in Afghanistan.

Nicknamed ‘the graveyard of empires’, Afghanistan has made the United States the latest great power to leave with its tail tucked between its legs. The Russians left after horrible losses in the 1980s and the British Empire, a century before in the 1880s.

The Afghani general Kohistani said, "In battle it is sometimes one step forward and some steps back."   However, with the US withdrawal, it seems that the only steps forward are occurring for the Taliban.

Currently, the Taliban has the country capital of Kabul surrounded and are taking over the city. 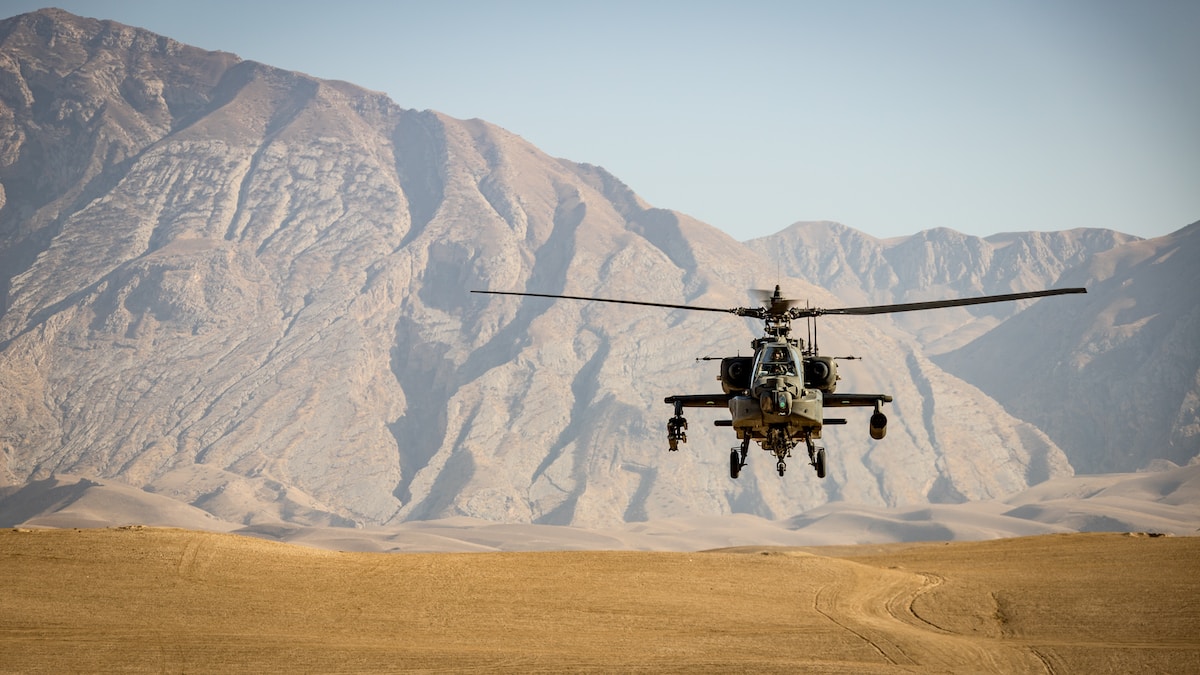