F9: The Return of Theaters?

F9: The Return of Theaters? F9: The Return of Theaters? F9, the latest movie in the Fast and Furious franchise, collected $70 million in box office receipts during its opening weekend, breaking previous pandemic records. The record pandemic box office opening was formerly held by Paramount’s A Quiet Place Part II, which tallied $48.3 million upon its opening in late May. 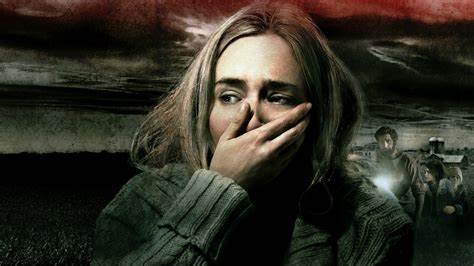 Universal’s F9, as well as A Quiet Place Part II, were available for viewing exclusively in movie theaters. This is in contrast to the majority of movies since the inception of the pandemic that have been available on streaming platforms. Universal’s gamble seems to have paid off; F9’s opening weekend performance represents the best box office performance since Star Wars: The Rise of Skywalker in December 2019.

F9 was originally set to be released in April 2020 before Universal moved the release date to June of 2021 due to the COVID-19 pandemic and a desire to maximize profits. F9’s release in late June coincides with the nationwide loosening pandemic-related social distancing guidelines, which contributed to its success. According to Comscore, 80% of North American theaters were open this past weekend, the largest amount since March 2020.

F9’s success demonstrates a willingness from consumers to return to theaters to watch movies exclusively released in theaters. Vaccination rates have spiked and coronavirus cases have plummeted over the past several months, causing consumer confidence in movie theaters to increase. Moreover, F9 only being available for viewing in movie theaters likely increased box office sales, as viewers lacked the option of streaming it at home unless they wanted to wait for its release at a later date.

However, entertainment monoliths continue to have an incentive to release movies on streaming services and thereby decrease box office profits. In recent weeks, Cruella and In the Heights were simultaneously released on streaming platforms and in theaters.

This release increased subscriptions to streaming sites, which resulted in increased profit for the companies and producers in question. Many high-profile films set for release later this summer are also scheduled to be released on streaming services, such as Black Widow, Space Jam: A New Legacy, and The Suicide Squad. In the short term, this trend could temporarily inhibit movie theaters as they attempt to return to pre-pandemic levels of engagement and profit.

F9: The Return of Theaters? Written by Benjamin Binday